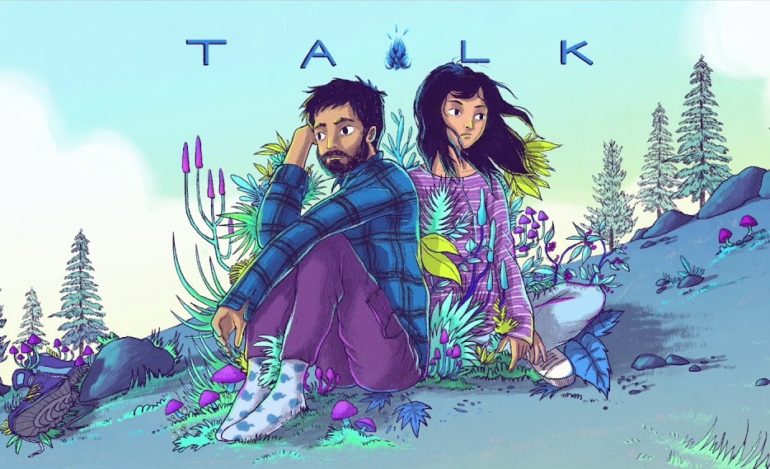 A cursory sweep over Ady Manral’s short but effective discography reveals a lot about the underlying philosophy that forms the base of his song. Among these are his commitment to doing more with less. To trim the fat and to weed out the unnecessary embellishments to hit the nail on its head every single time. A singer-songwriter hailing from the foothills of Landour, Mussoorie, Ady incorporates the lush and serene atmosphere of his roots leading his music to remain consistent and charming from end to end.

Following up his well-received 2018 debut EP Lean on Love, Ady Manral released ‘Different’ earlier this year, which was a minimalistic acoustic track filled with clever and thought-provoking metaphors inspired by nature. On his follow up to this well-received track, he delivers a slightly more fast-paced acoustic melody with ‘Talk’.

Ady delivers direct and unfiltered lyrics begging his significant other to talk about their issues to stop them from drifting away. The lyrics feature recurring themes of the impact of ‘silence’ on a relationship. The singer-songwriter contrasts this seemingly pessimistic view with upbeat acoustic instrumentation with bright and optimistic production. The track’s minimalist production keeps the soothing and intimate aspects of the vocals and instrumentation in focus.

The track is a must listen for anyone going through the multiple troughs inherent in any relationship. Ady’s bare bones approach to songwriting has paid off pretty well so far. His artistic trajectory henceforth is exciting and leaves a lot to the imagination.