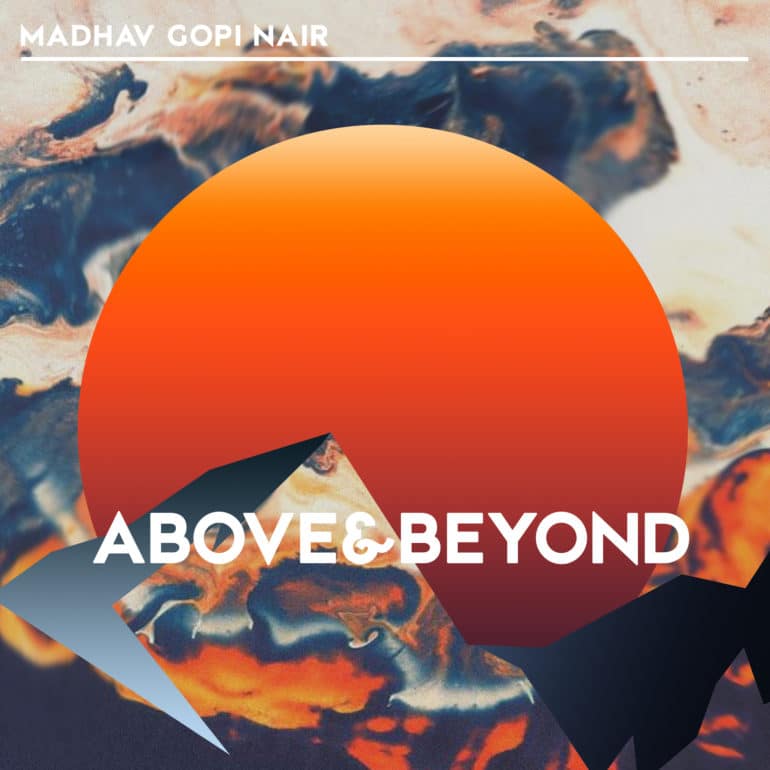 Listen: Above & Beyond by Madhav Gopi Nair

Up and coming violinist Madhav Gopi Nair recently released a lovely Carnatic-rock single titled ‘Above & Beyond’. Known for his YouTube covers, a big fan of the late maestro-violinist Balabhaskar, Madhav has featured in popular music shows including Music Mojo. The well-produced ‘Above & Beyond’ is his first proper independent offering.

The single is an interesting rock arrangement of the thillana composed by one of the finest contemporary violinists in the nation Sangita Kalanidhi awardee A Kanyakumari. The fusion adds a delightful layering of rock over the original divinely, Sindhu Bhairavi raaga-based, composition. The fusion works well, thanks to the Tabla and the jathis striking a nifty balance with the piano chords and rock counterparts. The song keeps the intensity high throughout and, in many places, feels like a companion piece to a classical AR Rahman composition from the nineties blockbuster soundtrack Sangamam – ‘Margazhi Thingal‘, especially its interlude, which also is based on the same raaga.