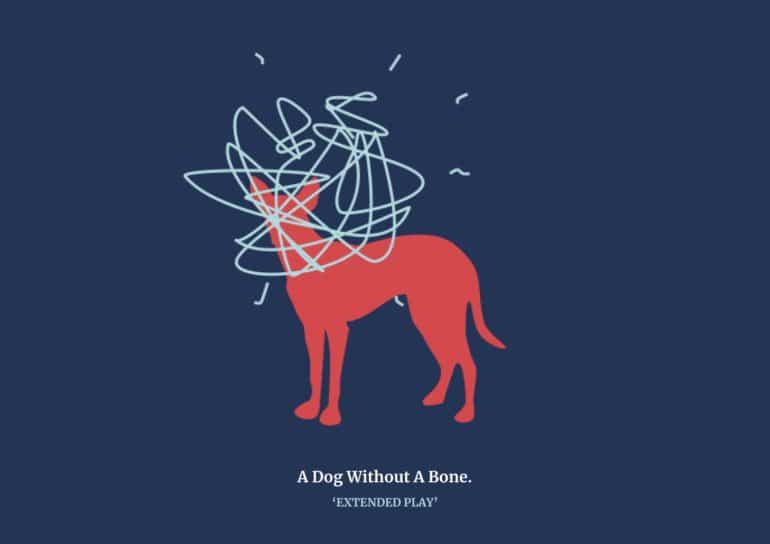 Listen: Extended Play by A Dog Without A Bone

A Dog Without a Bone is a solo-project from Indian singer-songwriter Nihar Manwatkar. Extended Play is A Dog Without A Bone’s first EP and has been recorded, mixed, and mastered with producer Sanyanth Naroth, front-man of the Easy Wanderlings, at Gray Spark Studios, in Pune. Nihar first started performing his tunes in late 2014 and has since played at various gigs across the country. The new EP is a distillation of some of his best tracks yet and serves as a lofty introduction to a global audience.

At five songs and 23 minutes, the tracks are distinct and the EP sees Nihar’s voice don a new costume of sorts for each one. His voice has a lot of character, and a rounded, pleasing tone. Nihar quotes a roster of influences from Eddie Vedder to Nick Drake to Chris Cornell to Radiohead. The John Mayer style opening track ‘December Song’ is heartwarming and relatable while the penultimate track ‘Time Traveller’ is a somber number where the weeping violins dance to Nihar’s burly voice. The EP sounds like everything familiar and comfortable but you can’t quite put your finger on why. Nihar draws his inspiration from the every day and spins it into wholesome indie tunes with a heart. Check out the EP below.