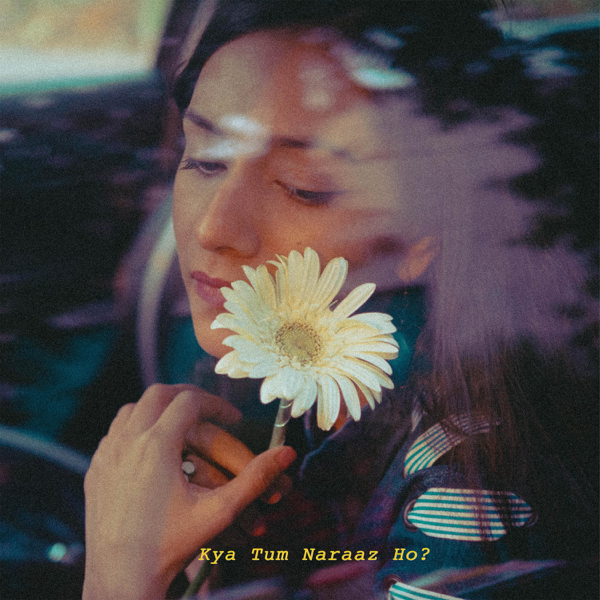 Delhi-based singer-songwriter Tanmaya Bhatnagar released her debut single, ‘Kya Tum Naraaz Ho’ on April 10. With this new drop, a fan favourite from her live performances finally got a studio version. The track is an ode to the familiar but equally tricky task of making amends with a loved one.

Having released an earlier version on SoundCloud two years ago, Bhatnagar received over fifty fan covers since. ‘Kya Tum Naraaz Ho’ is the musical rendition of what seems like an earnest apology by the singer-songwriter. However, it is more than a straightforward apology. The sentiment comes from the inner turmoil of dealing with a toxic relationship, where apologizing had become the status quo.

The song features saccharine vocals accompanied by Reuksh Alagh on guitar. The acoustic composition complements the sombre charm and aching mood of her voice. The minimal arrangement, too, plays up the vulnerability of asking for forgiveness. Her pain is palpable; it sounds as though she is singing in your ear, especially in the catches of humming. As she implores the person in question to let it go, Bhatnagar’s songwriting is both conversational and intimate. Ultimately, the track serves as a message for others struggling in relationships where they are treated poorly. It was written as a reminder that true companionship cannot be found in relationships that make you question your self-worth.

‘Kya Tum Naraaz Ho’ marks Bhatnagar’s debut Hindi single. Known for her intimate gigs and acoustic style, Bhatnagar has written songs in both Hindi and English. Her foray into music began in 2017.

While this marks her first release, she has been active for a few years on her SoundCloud page, where she has posted covers and earlier drafts of songs recorded as voice memos. The self-taught singer-songwriter also has an EP in the works, slated to release later this year.