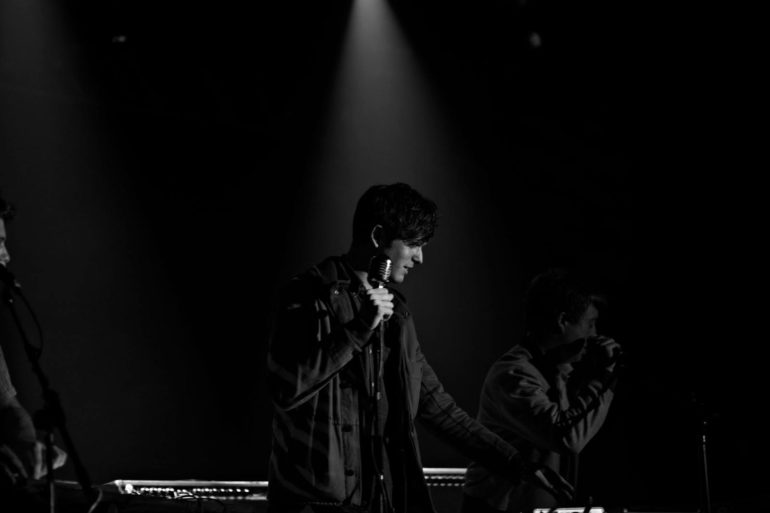 James Blake has dropped a new single, called “If the Car Beside You Moves Ahead”, his first solo effort since 2016’s The Colour in Anything. It premiered during the latest episode of Blake’s BBC Radio 1 residency. Soon after, Blake uploaded an Alexander Brown-directed music video in accompaniment to the song.

This is one of Blake’s more experimental songs, especially in contrast to the more straightforward material he has debuted in his recent live shows in California. Warm, pulsating synths, broken yet overlapping vocals and a menacing beat, it shows off more of Blake’s IDM side, just like ‘Voyeur’ from Overgrown and ‘Put That Away and Talk to Me’ from The Colour in Anything.