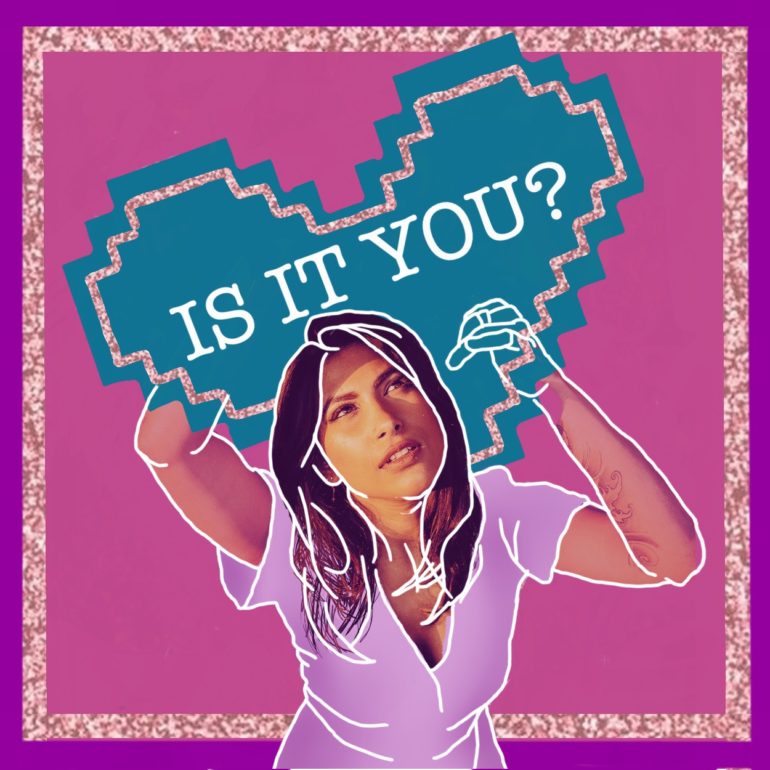 Listen: Is It You by Huyana

Bengaluru-based Varshita Ramesh aka Huyana takes an audibly deep breath during the wizened hip-hop bridge of her new song ‘Is It You?’ It’s a moment of pause amidst what the singer-songwriter says has taken her a lot of confidence to get into – rapping about self-worth and having your own plans.

The singer-songwriter says, “It’s about letting go and accepting that you can’t play the blame game. The hip-hop part was improvised because we (along with producer Jonathan Reuben) were trying to write a bridge and it was groovy, so we thought we could get a rapper on board. But then Jonathan said, ‘Why don’t you do it?’”

For the most part, however, Huyana’s debut song is a smooth, in the pocket R&B-meets-soul track, with the main hook seemingly aiming to be a dancefloor jam. Produced by Jonathan Reuben from city band Clown With a Frown, ‘Is It You?’ was in the works for about a couple of months at most, starting out in February. Ramesh says, “It’s so different from the rest of my material. It’s given me a lot of self-confidence. It’s the start of different music and this is happy music compared to what I’ve written before.”

After more than a year performing and building up a set for gigs, there were still creative and artistic hurdles to clear when it came to releasing studio material. Huyana’s shows offer everything from pop to heartbroken love ballads and funky tunes, but ‘Is It You?’ was created with Reuben at a time when Ramesh was just slowly opening up to collaborating.

With Reuben, there are at least three more Huyana songs that are nearly ready for release. Ramesh hints that the new material is in a soul and hip-hop space. “I know how I want these to sound in my head and I have Jonathan producing it,” she says. With an EP tentatively slated for release in July and another single called ‘In My Head’ (produced by Brij Dalvi from Three Oscillators) out in May, Ramesh is confident that it’s not entirely a bad time to release music, even in the midst of a national lockdown. “I think a lot of people are listening now”.