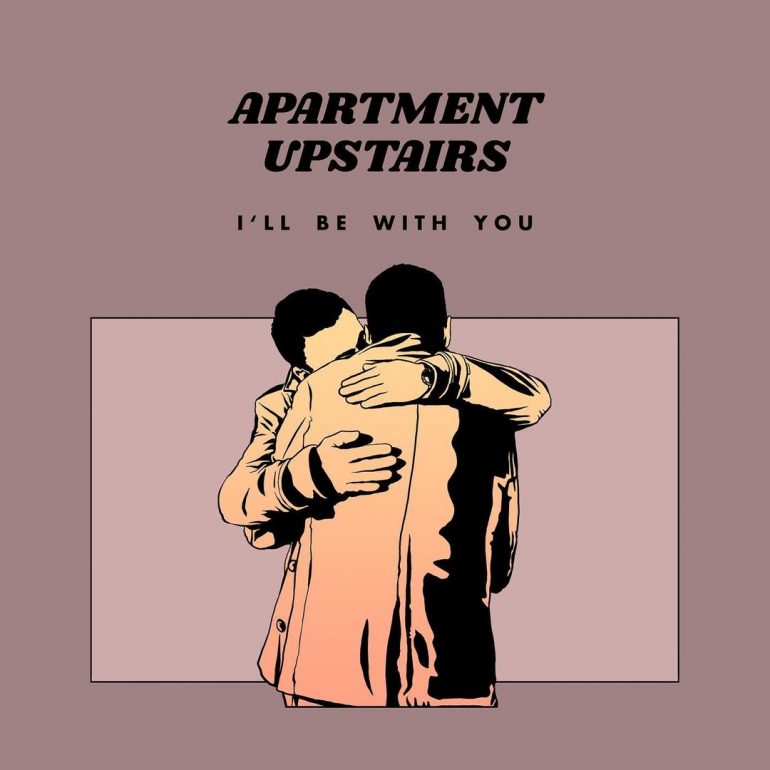 Listen: Ill Be With You by Apartment Upstairs ft. Doc.Awes, Abhay Sharma, Fakeer

New Delhi duo Apartment Upstairs has returned with ‘I’ll Be With You’, the first cut from their upcoming EP Graduation Day. A sublime slice of irresistibly sprawling jazz, glorious hooks, and sugary melodies, the love song marks their foray into a brighter new sound. And they seem to have cracked it.

Leaning into this change, they’ve enlisted some of the best of Indian indie’s neo-soul/jazz/hip-hop world. Past collaborator Doc.Awes aka Amrith Raghunathan of neo soul-hip hop group T.ill APES is on guitar and production duty. We also have The Revisit Project’s Abhay Sharma on sax and Oran “Fakeer” Brahma, frontman of jazz-hop band Fakeer and the Arc, lending a buoyant rap verse.

Apartment Upstairs’ 2019 EP Two on the Line nurtured that modern alternative-indie avatar that’s become somewhat synonymous with Indian college bands. There’s a more carefree yet grown approach on display in this new sound, which was developed as their music tastes evolved. The songwriting, too, is much lighter, adding to the track’s immense replay value.

For all its propulsive jazz-inflected polish, there are unexpected twists too. Halfway through, Oran lays down bars over a foot-tapping funky instrumental that gives way to a disco-flavoured outro and one of Sharma’s sax solos to close out the affair.

It’s an instant hit to kick off 2021 with, and if ‘I’ll Be With You’ is anything to go by, there’s much to be excited for on Graduation Day. Look out for the music video which is dropping soon too.