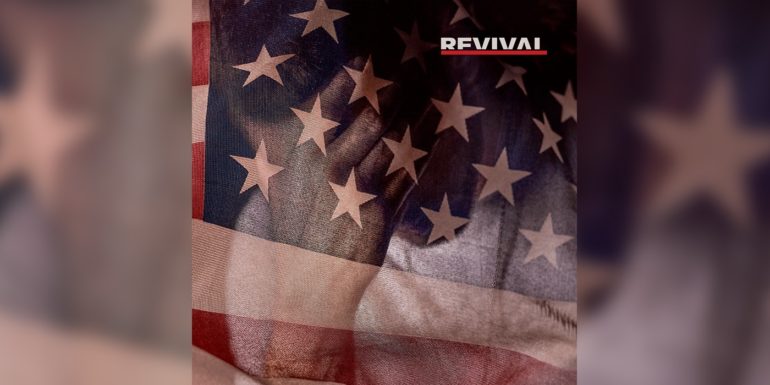 Eminem takes on racial discrimination and segregation in his new politically charged song ‘Untouchable’. It is the second song to be released from his highly anticipated album Revival.

The song is drenched in lyrics dealing with racial inequality and white privilege, a subject rappers love to address in the Trump and post-truth era.

“Throughout history, African-Americans have been treated like shit, and I admit there have been times where it’s been embarrassing to be a white boy,” he raps.

Revival is Eminem’s first full-length in four years since Marshall Mathers LP 2. It will have eight features including pop stars Beyoncé, Ed Sheeran, Alicia Keys and P!nk. The album is out on December 15.