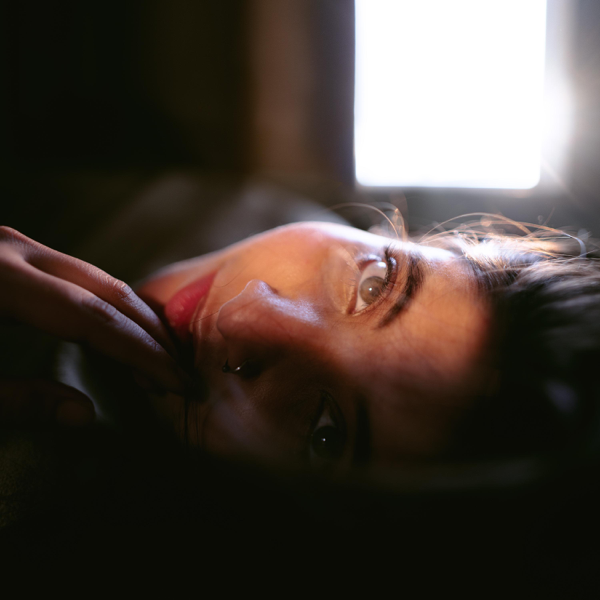 Delhi-based singer-songwriter Hanita Bhambri dropped her new single ‘Dive’ on April 24. The track is a sublime lament with glistening harmonies and snatches of guitar picking and talks of a love that’s all-consuming and all-encompassing.

A large part of love in the times of COVID-19 has become counting down the moments to meet one’s significant other. Bhambri’s new release, ‘Dive’, reflects beautifully on this. It chronicles the yearning, pain, and longing produced by distance and uncertainty. Bhambri’s new offering is perfect to score the climax of a romantic film or your quarantine daydream.

The track boasts Bhambri’s characteristically vulnerable songwriting. In the chorus, she deliberates if a union is merely a fantasy. Her lyrics, while deceptively simple, are filled with brimming honesty. ‘Dive’ is not entirely melancholic, though. At the halfway mark, an array of strings lifts the chorus. This shift subtly infuses the track with promise and optimism. Glimmering with hope, the instrumentation swells to a symphonious arrangement. Love is acceptance, as Bhambri remembers that she is all in.

‘Dive’ is Bhambri’s second English single of this year, following February’s ‘Bored As Fuck’. Her debut song, ‘Let Me Go’, dropped in August 2018. The self-taught singer also has an EP under her belt, titled ‘Nothing For Our Own’, which released in 2018 to much acclaim from fans and critics.

Bhambri has been extremely active on the music front since the COVID-19 lockdown began. Along with delivering an online songwriting masterclass for HivePad, she also performed virtually for the gig series Kerplunk earlier this month. In addition, she recently wrapped up her #21Days21Songs initiative, where she wrote and posted a song every day for the 21 days of the first phase of the lockdown.