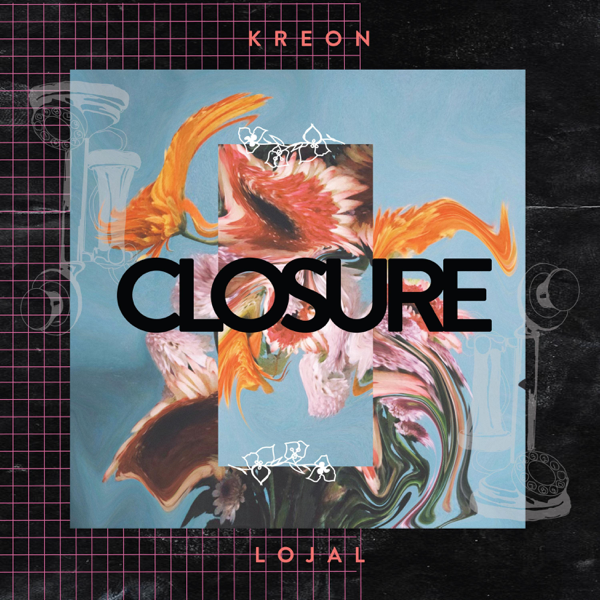 New Delhi’s Kreon and Bangalore-based Lojal have joined forces for their new single, ‘Closure’. The wistful track was born from a deeply personal space for both artists.

“When I shared the music with Lojal, his feelings were exactly like mine. He himself was in a place where the song meant something deep to him. Some bottled up feelings inside him made his thoughts wander, and it just came naturally to him”, says Kreon.

In his signature style, Lojal keeps it confessional with soft harmonies, layered underneath and around his bars. The downtempo soundscape lets his vocals shine while packing the right punch, with calculated bass helpings.

Kreon aka Rabhaya Chopra’s last single ‘Beleza’ was released by Malaysia-based booking agency SaturdaySelects. He debuted with an EP titled Corners in 2017. The following year, he released a track under Majestic Casual Records.