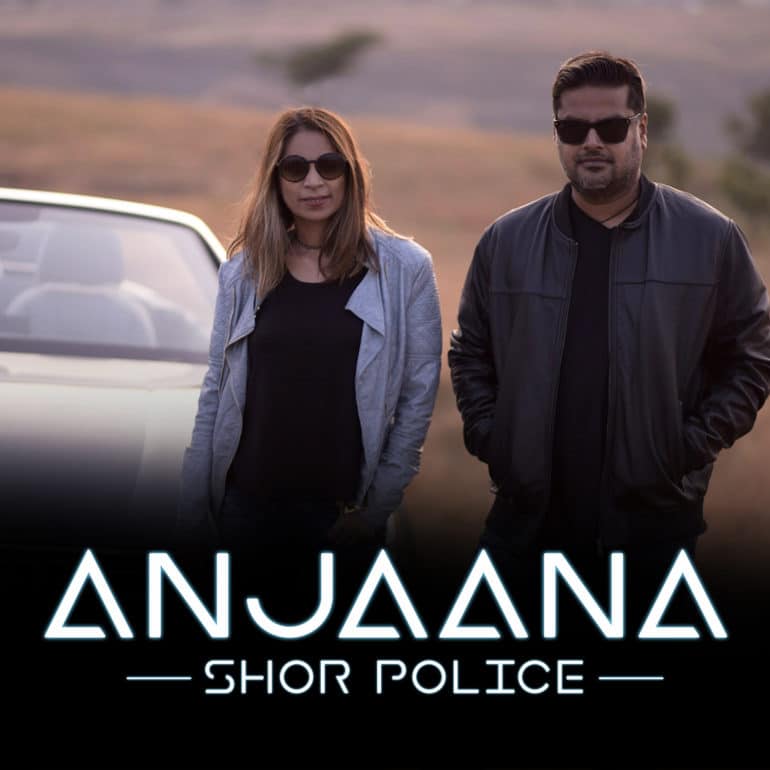 Cerejo is equally well-known in the Bollywood and the independent domains of the Indian music industry. Bianca has been singing since she was 15 and has lent her voice to some of the most successful Bollywood albums in recent times.  This project, then, by artists as experienced as Clinton Cerejo and Bianca Gomes is very promising.

The track ‘Anjaana’ revisits the Indian pop sound of the 90s and adds a touch of the modern with fresh guitar work. The song was written and composed by the duo and has been released by the independent label Qyuki.