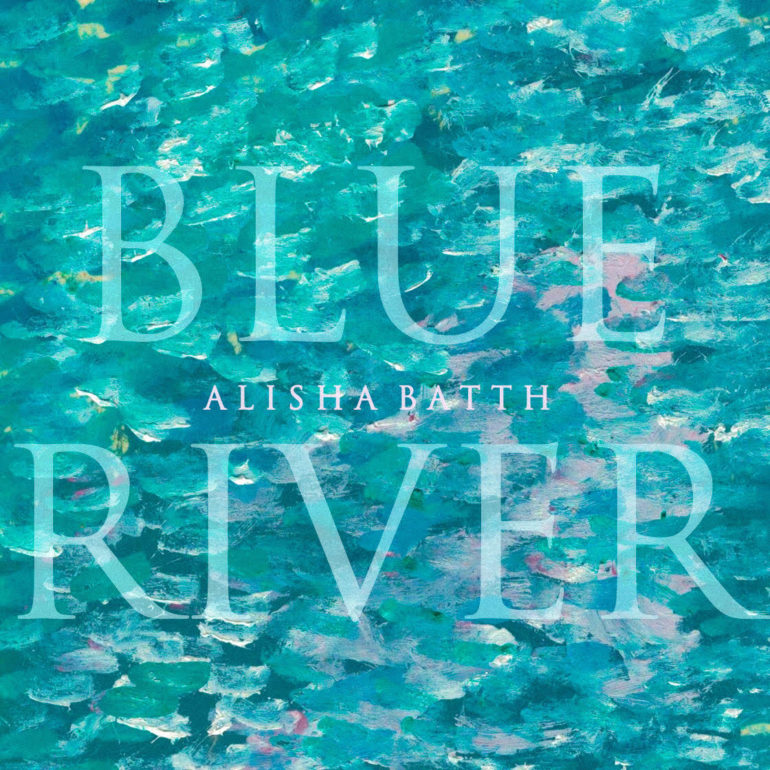 Alisha Batth is a Mumbai-based singer-songwriter, who shot into the limelight in a feature with Coke Studio in the early 2010s. She further cemented her name in the music industry with her unforgettable debut EP Prologue in 2018.

Alisha dropped her single titled ‘Blue River’ in June, which is the first of many she has lined up for the next couple of months. The track is composed by Alisha herself and features Zain Calcuttawala on the production and mixing duties. It is accompanied by a self-produced video on Youtube as well.

The minimalistic songwriting and composition are based heavily on layered sounds of her electric guitar and strong vocal prowess. A song of liberation and introspective joy, ‘Blue River’ talks about the sense of calmness in the process of letting go and allowing the truth to take over. Alisha explores the themes of desires, nature, love and our battles with fears in a 90s alternative, indie-rock inspired soundscape.