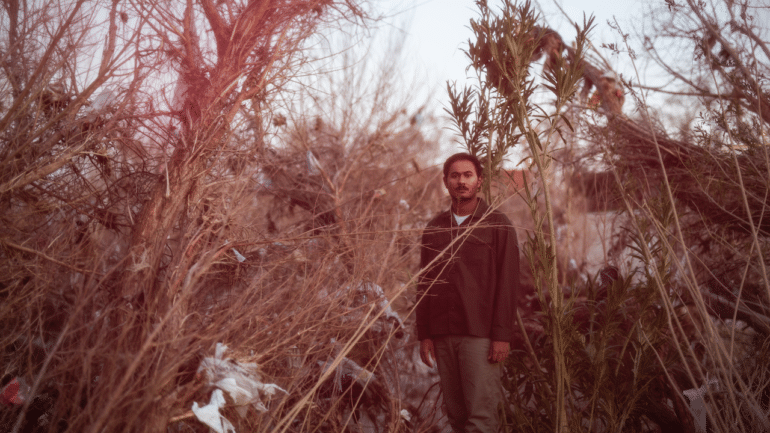 Listen: Another Room, Another Wonder by Rounak Maiti

For Mumbai based and later LA lurker singer-songwriter Rounak Maiti, composing moving and honest pieces of music is second nature at this point. The Bengali Cowboy released his debut album in 2017 to widespread acclaim and instant recognition from listeners and artists all over the independent scene. Viewers were enchanted by his honest, grounded and down to earth songwriting chops and his penchant for making sleepy melancholia enchanting and hypnotic.

On the first single from his upcoming album, Waiting on the Comedown Rounak seeks to take his songwriting into a richer and denser direction. ‘Another Room, Another Wonder’ borrows heavily from dream pop with its elaborate layers of synths and syncopated percussion. He describes his music as relying heavily on atmosphere rather than musical movement, in an effort to experience inner peace. Keeping with the themes of isolation, stillness and solitude of the upcoming album, the vocals lament the dichotomy of transience and inevitability of life. The track creates a world with incredible textures and details that engulf the listener and allow you to “breathe and speak freely within”. The single is accompanied by a music video that was shot and directed by Alejandro Hinestroza and Alicia Afshar.

The upcoming album, out on 7th June, 2019, is about communication — whether it’s face-to-face conversations, phone calls or the internet — and their effect on his relationship with people and the outside world. It explores the emotional impact of communication or lack thereof, in a beautiful and thought provoking manner.