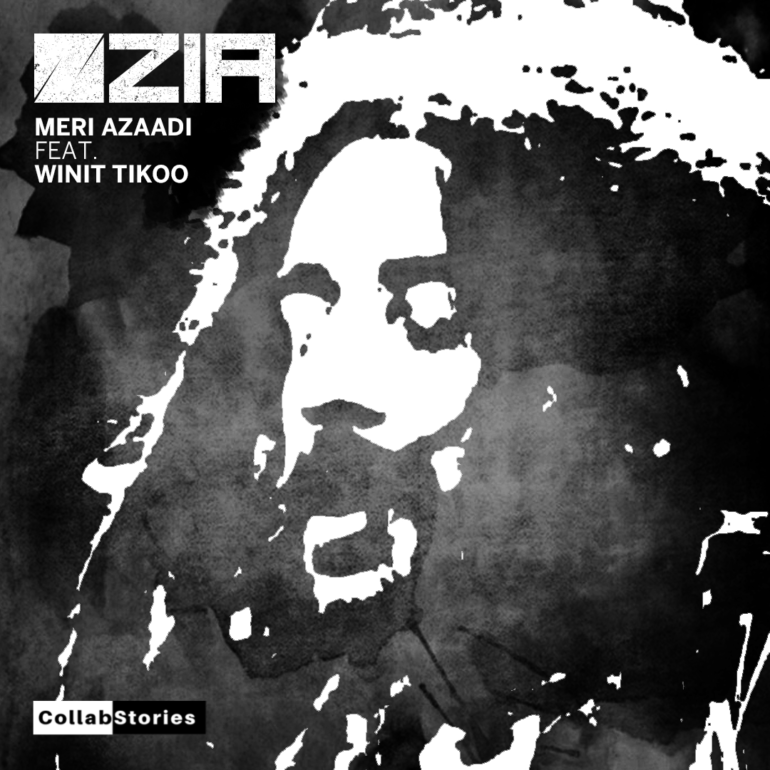 Trust musicians to find avenues to collaborate and create against adding odds. ZIA, the duo featuring Abhishek and Joydeep Dasgupta, could not have asked for a better debut project. With Winit Tikoo on the first single released, titled ‘Meri Azaadi’, the duo begins an experiment not many debutants foray into.

The track does not wait long to introduce the listeners to its sonic impression. The sound with pounding drums packs a punch from the moment you hit play, along with the guitar arrangement. Tikoo’s dominating voice rises to the occasion as the song includes a cry for freedom of individual choice. Conceptualised before the decriminalisation of Section 377, the song focuses on the legal support for the marginalised while highlighting the lack of social acceptance.

‘Meri Azaadi’ joins the exclusive list of singles choosing this social topic ever since Section 377 was challenged in the Apex court. However, it stands out from the recent releases of similar nature as it leaves the listeners pondering on the questions, rather than emphasizing on false hopes or a romanticized present.

The collaboration adds to the growing effort within the music community to adapt to the dearth of live music outings and studio access.