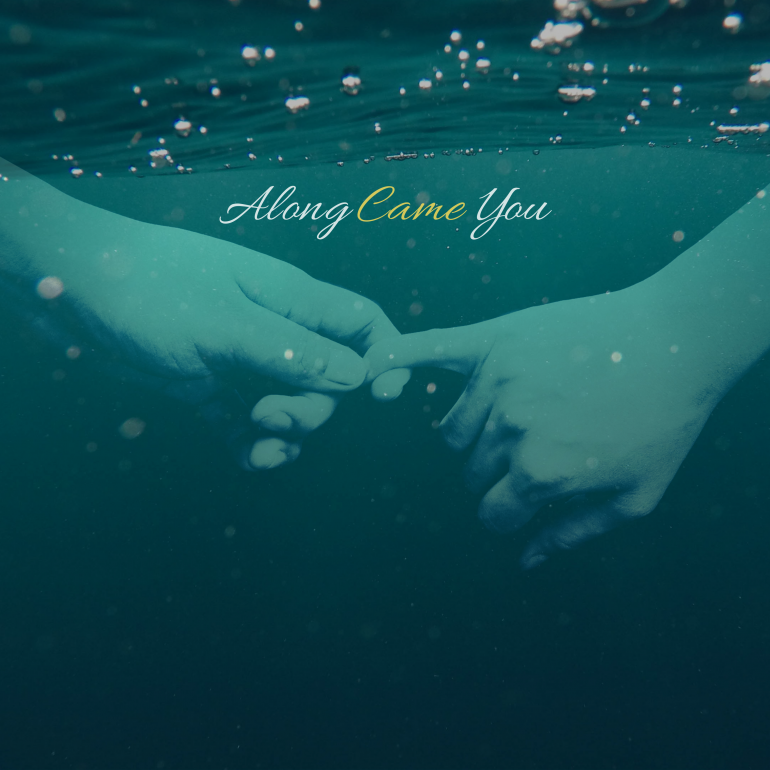 Listen: Along Came You by Archit Anand feat. Shashank Singhania

Being a part of the electronic orchestral band Inalab and working in sessions with artists like Prabh Deep, Dhruv Kapoor and Tanya Nambiar, Delhi based pianist Archit Anand has become a well-known name in the independent circuit. Last year saw the keyboardist/composer release his solo debut single, ‘Decipher’.

Anand dropped his recent release ‘Along Came You’ in collaboration with Los Angeles based Ananda Dhar-James on production duties and New Delhi-based flautist Shashank Singhania this week. Archit explains that the instrumental offering is an ‘ode to all those who brought hope to our lives when it mattered the most’.

With lush piano notes that introduce the listener to the minimalistic, yet evocative soundscape of the track; simple percussive elements that elevate these comforting melodies; and Shashank’s prowess as a flautist that shines through his airy, reminiscent melodies, ‘Along Came You’ is the beautiful encapsulation of the bitter-sweetness of the concept of ‘hope’.