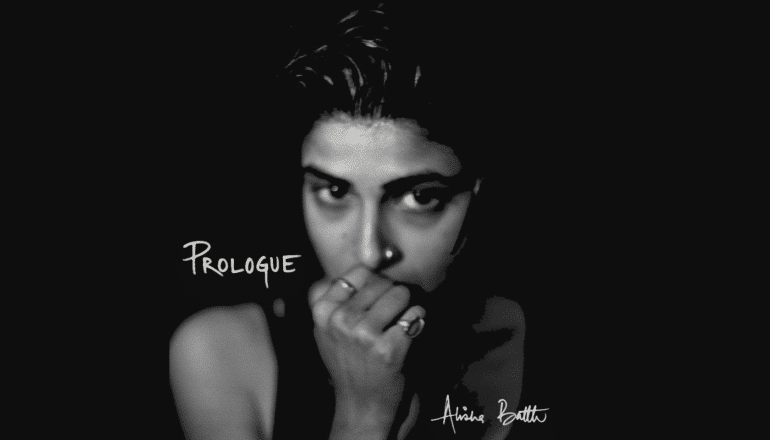 Mumbai-based singer-songwriter Alisha Batth has released her new EP Prologue. Greatly inspired by the likes of Patti Smith, Ani Difranco, Nick Cave among others, Alisha finds herself entrenched in the punk to folk spectrum.

Alisha’s new EP is a tight-knit six track fabric with each song more visceral than its predecessor. Having released two singles in 2012 under the EP Flood in collaboration with longtime friend Shourya Bali, the new EP too has some of the tracks penned by him.

Alisha’s raw voice is the brick and mortar of the EP in its entirety. In each track, her raspy voice takes the centre stage, set against the backdrop of some backing guitars. Alisha’s music serves as both weapon and shield as she manoeuvres through ideas of love, fear and redemption. The EP’s second track, ‘Why Don’t You’ has an accompanying music video as well.