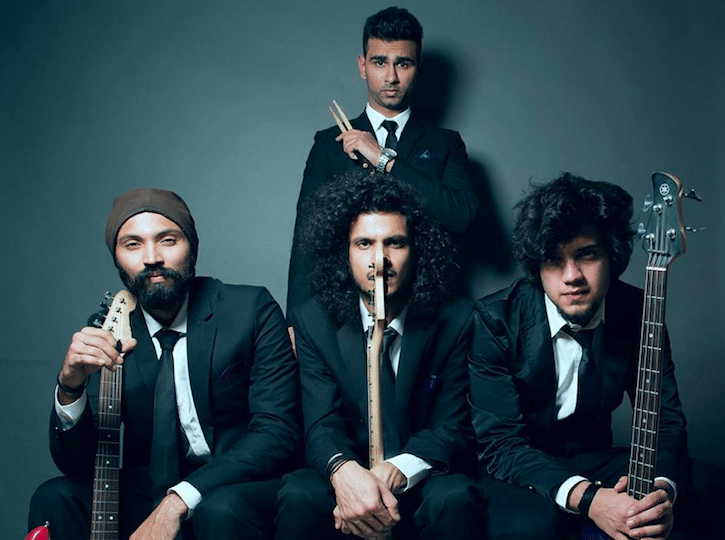 The first thing that catches one’s attention in the Backyard Shrooms’ debut EP Solitary Minds is the ease with which they constantly transition between electronic psychedelic sections to their bluesy funk guitar parts within the same track.

The band’s sound (as they rightly describe) is an eclectic mix of blues and funk sounds with psychedelic elements and a tinge of post-rock, which stands true on the 4-track EP. The music has a certain sense of fluidity to it with spaced out vocal lines well supported by a well designed electric guitar arrangement that is further laden with subtle electronica and synthesized elements.

‘Grooving’ is a rather drastic shift in terms of the overall sound with a super heavy synthesized overtone to it in certain sections and is a surprising but pleasant departure from the sound of the rest of the tracks. ‘Waiting’ and ‘Solitary Mind’ stand out from the record in terms of both production value and song arrangement.

With the warm sounding electric tones layered with a lot of effects for certain ambient sections, the use of guitar on Solitary Mind is great. All the tracks are well engineered from a mix and mastering perspective and bring forth the ideology of the modern age producer’s focus not just the music but also quality audio production.