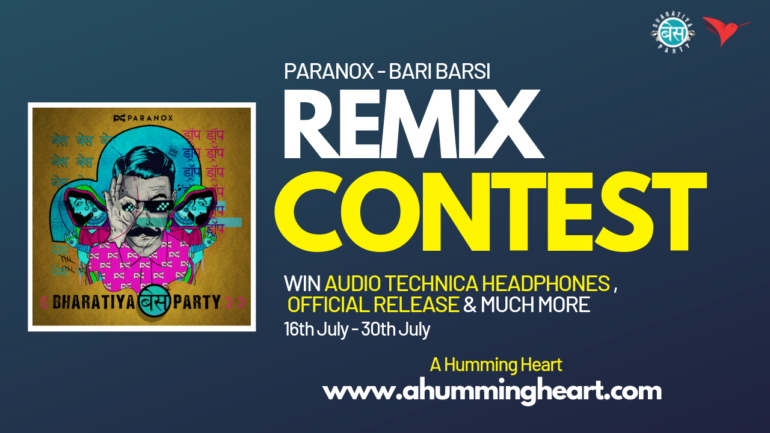 After sifting through the many submissions received from producers, judges Parakh Mathur (Paranox), Sanjay Meriya (the Spindoctor), Srijan Sharma have announced the following winners:

Listen to the winning tracks below: