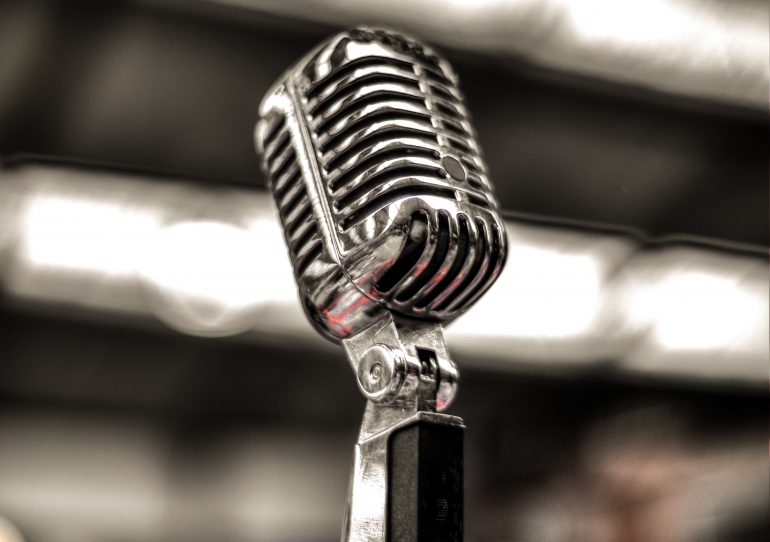 The Indies returns with its second edition

The Indies, an award show to acknowledge independent music in India, has announced that it is now taking entries for its second edition from artists who have released music between January 1, 2020 and December 31, 2020.

This year, awards will be spread out among 21 categories, including new additions for instrumental and folk-fusion releases. Top honors will include Artist of the Year, Song of the Year, EP/Album of the Year, as well as genre-specific awards for Pop, Rock/Blues/Alternative, Metal/Hardcore, Rap/Hip-Hop, and Electronic/Dance music.

The jury of The Indies 2020 was made up of veteran Indian artists such as Louiz Banks, Rahul Ram  (Indian Ocean), Ehsaan Noorani, Uday Benegal (Indus Creed), Vivienne Pocha, Arati Rao, Nerm and more. International jury members involved in scoring nominees were Ron ‘Bumblefoot’ Thal, Khruangbin, Anthony Crawford and Alexander Milas, amongst others. The judges for the second edition are yet to be announced.

Artists can apply here. Entries will close on 31st July 2021.