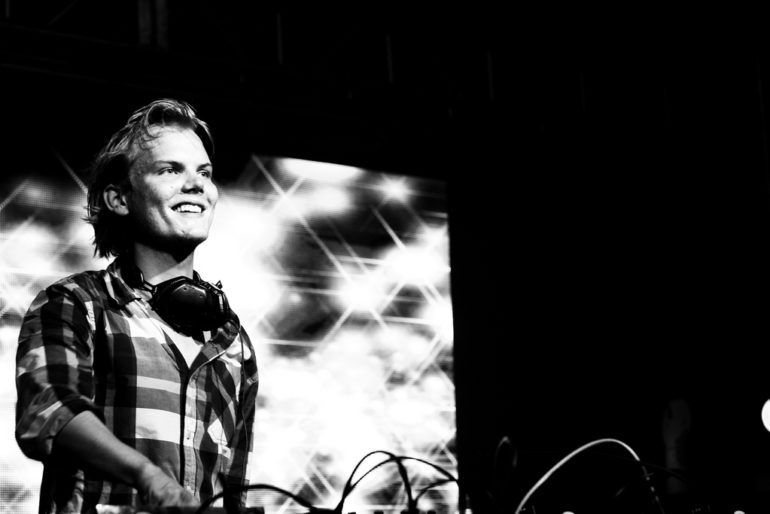 Swedish DJ and producer Avicii has been found dead in Oman. He was 28.

“It is with profound sorrow that we announce the loss of Tim Bergling, also known as Avicii,” his publicist Diana Baron said in a statement. “He was found dead in Muscat, Oman this Friday afternoon local time, April 20th.”

Bergling was known for global hits ‘Levels’ and ‘Wake Me Up’ and toured India back in 2013. He cancelled a series of shows in 2014 to recover from gallbladder and appendix removal. He also suffered from acute pancreatitis, in part due to excessive drinking. He quit touring in 2016.

“The family is devastated and we ask everyone to please respect their need for privacy in this difficult time. No further statements will be given,” the statement further read.

Thoughts and prayers have been pouring over from all over the world following Avicii’s demise.

Unbelievable news about Avicii. RIP to an artist and producer who was fundamental to the electronic dance scene. 💔

My father told me when I was just a child

These are the nights that never die
My father told me!!!!

No words for this 😞 #Avicii