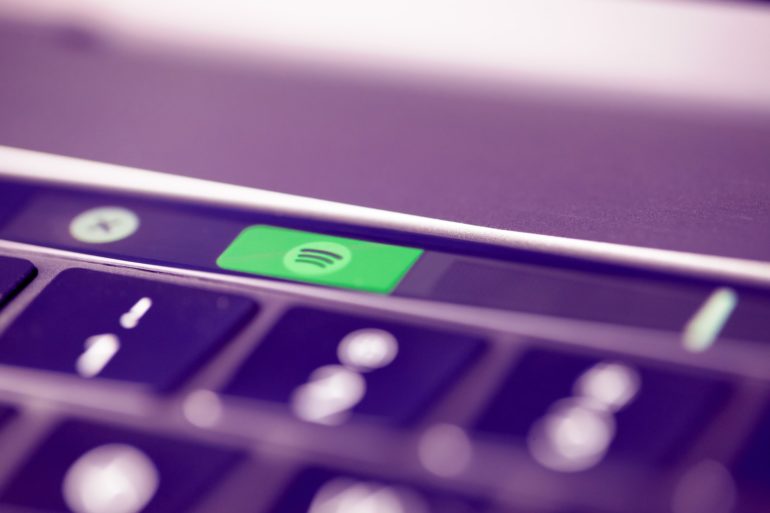 Spotify wrapped up its long-standing tiff with Warner Music Group (WMG), finally adding its catalogue to the app, over a year after it launched in India. Additionally, it also announced that it had signed a deal with Saregama, adding more than 100,000 tracks that were earlier only available with Gaana and JioSaavn.

This follows a deal Spotify signed with WMG’s music publishing wing Warner Chappell in mid-January. WMG was the last of the big three music labels not to be on Spotify’s offering, the other two being Sony Music Entertainment and Universal Music Group. Combined, these three labels control about 80 per cent of the entire market worldwide, per Nielsen SoundScan. This would include major artists such as Coldplay, Ed Sheeran, Death Cab for Cutie, Led Zeppelin, and a host of other artists to finally feature on Spotify, which have been missing since the app formally launched in India in February 2019. Prior to that, it was possible to use the app through a VPN service.

The Swedish app had earlier launched in India in 2019 amidst legal battles with both WMG and Saregama. It initially offered the latter’s music, but was forced to take them off by the Delhi High Court.

With the cheapest mobile internet anywhere in the world, music streaming has taken a huge push since 2016. With over 200 million users in India, most use either Gaana or JioSaavn, both free-to-use apps that have a prominent offering of Hindi and other regional language music. Gaana currently has a 30 per cent market share, followed by JioSaavn at 24 per cent. Wynk and Spotify grab 15 per cent a piece, while Google Play Music stands at 10 per cent. All other apps, including Apple Music, Youtube Music, and Amazon Prime Music, make up 7 per cent.

Back in April 2019, Gaana also was the first Indian audio streaming app to breach 100 million monthly active users. This highlights the importance of Spotify’s acquisition of Saregama’s entire catalogue.

Till now, Spotify has focused on highlighting the ubiquity of its playlists, and some major Indian singers available on their platform such as Diljith Dosanjh and Arijit Singh. It remains to be seen if they utilise the appeal of the WMG artists, or focus on the nostalgia via the Saregama roster, to expand their marketing strategy.

Across the world, Spotify had reported a combined total of 271 million active users for the quarter ending in January. According to its filings with the New York Stock Exchange, 124 million of these were paid subscribers. However, it does not release region-wise numbers – thus the exact number of paid and free users in India remains unknown.