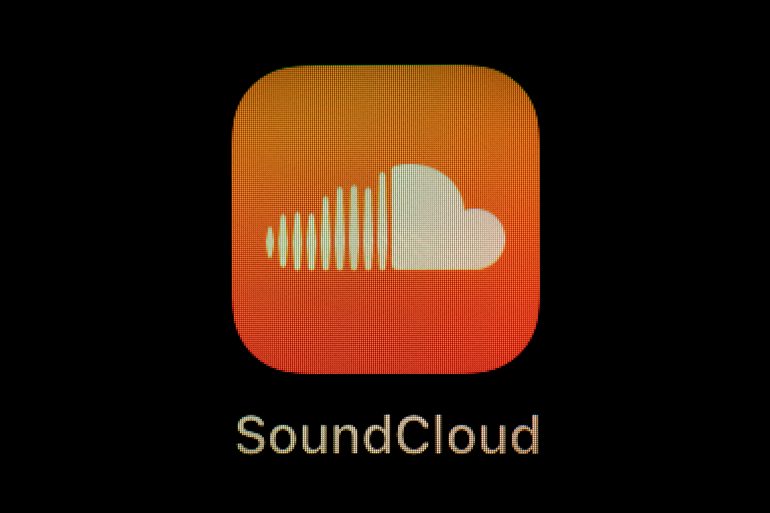 In a move that could radically change how music streaming platforms pay out royalties to musicians and songwriters, SoundCloud today announced its take on the payout model.

Branded as “fan-powered royalties”, SoundCoud will roll out this model on April 1, 2021 for independent artists who monetise directly with the platform via its services such as Pro Unlimited and Repost.

In the pro rata royalty payout system, the revenue generated by monthly subscription fees goes into a big pot. The revenue is then distributed to artists based on their share of the total number of streams on a music streaming platform.

Critics point out that the pro rata model often results in an individual’s subscription fee being paid to artists whose music they have never streamed. It rewards only a few global pop superstars and artists whose music has been streamed a lot which can pave way for streaming frauds.

“Fan-powered royalties level the playing field for independent artists by tying payouts to fandom. Artists are now better equipped to grow their careers by forging deeper connections with their most dedicated fans; and, in turn, fans can directly influence how their favourite artists are paid,” says SoundCloud on its press page.