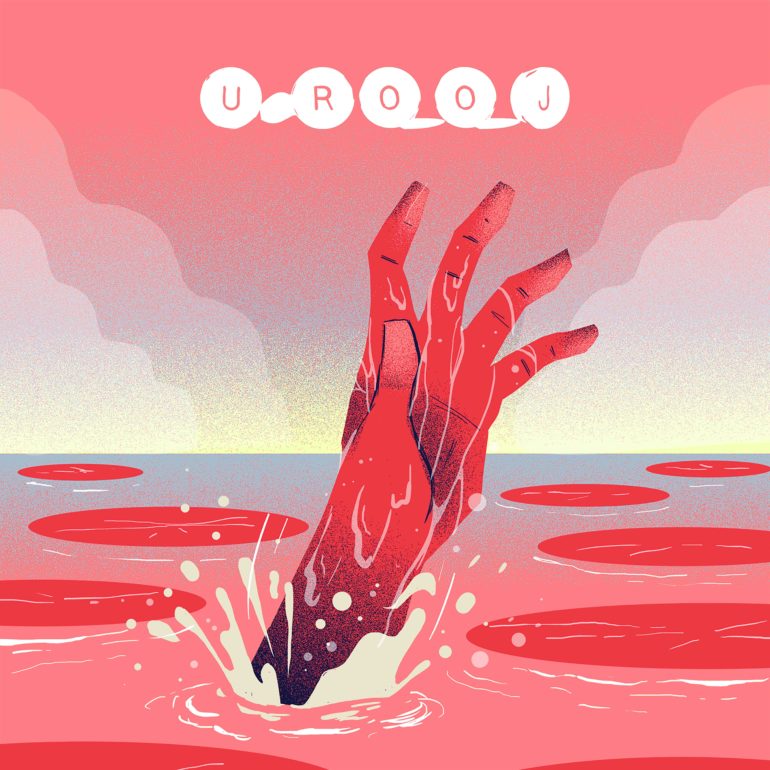 Samar Mehdi, a percussive finger-style guitarist and singer-songwriter, has released a five-track EP Urooj. The album is available for sale on Mehdi’s website.

According to Mehdi’s website, the EP was produced and mastered with the use of limited instruments and sound gear. Mehdi originally wrote these songs during a period stretching from 2014 to 2018, in his bedroom. Since 2014 up till now, he has written one song every year.

As described on his website, “The EP has not been recorded or mixed in any studio. It has been recorded in the same room where Samar had (re-)written all the songs that have featured on it and then mixed by Aman (Arakh, co-producer of the album) in a string of places – from the room to inside buses, trains and planes – owing to Samar’s travels throughout the period that the EP was being produced.”

He has made only one song from Urooj available in its entirety, and the listeners have to purchase the album (or individual songs) to listen to the full album. In a generous bid, they have announced that 25 percent of the proceeds from the album sales will go to Tamahar Trust, an NGO based out of Bengaluru that works with disabled children.