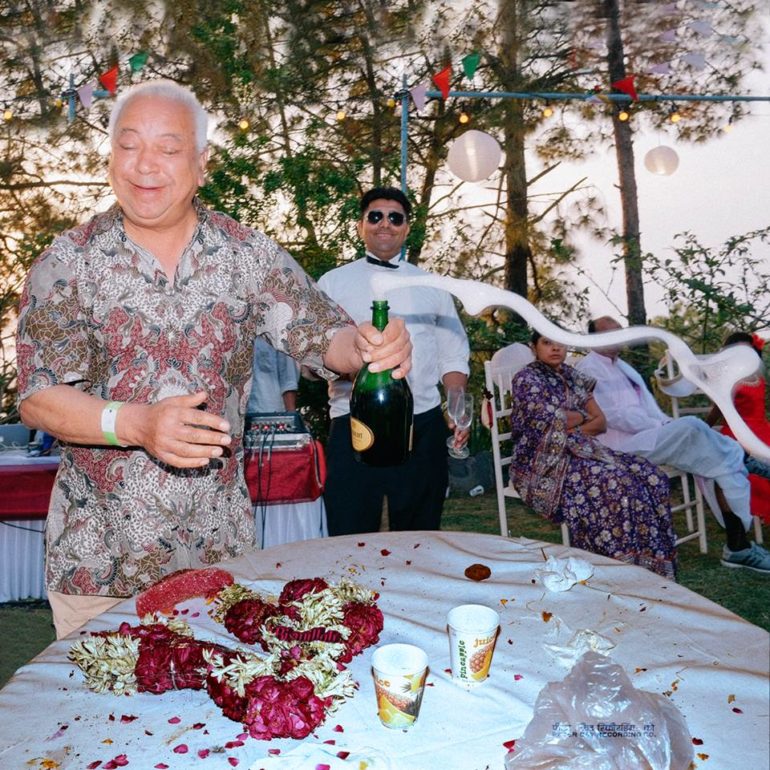 This Valentine’s Day, Peter Cat Recording Co. announced a new full-length album titled Bismillah, which is set to come out very soon. The compilation they released last year, Portrait of a Time: 2010 – 2016, followed by the frontman Suryakant Sawhney’s solo album Jaago under the moniker Lifafa, both have set the stage for what’s to come next. Both of those albums created major waves, the former being one of the most outstanding releases of 2018, and the latter being one of the most highly rated independent albums on A Humming Heart.

This will be the band’s first release since they have been signed with French music label Panache. The label has reformulated the Peter Cat Recording Co.’s discography by removing their old catalogue and just keeping the best songs from their past in the form of the aforementioned compilation. Willingly or not, the band has now emerged from the underground scene and gained new listeners, even outside the small and closed-off indie circle.

The nostalgic, old-school music of PCRC invariably comes with amazing visuals, whether you are watching them live or on YouTube. Now that they have a label guiding them and a much wider audience to cater to, it is not very far-fetched to expect some commercial, predictable differences from their previous releases. However, the New Delhi boys are unwavering in their originality and will most probably end up offering one of the best releases of the year, again.

The band members have never been afraid of dancing to their own beats, as is manifested in their music as a band as well as solo artists. This time around, they are determined to circumvent the third parties – digital stores and distributors – and are urging the listeners to purchase the music directly from the primary source. When artists and listeners alike are running after streaming platforms, the band’s dedicated fanbase will have to take charge of supporting the new album. Trusting the audience on this is a gamble, but looking at the band’s graph over the last one year, PCRC is definitely one of the top players in the Indian independent industry. 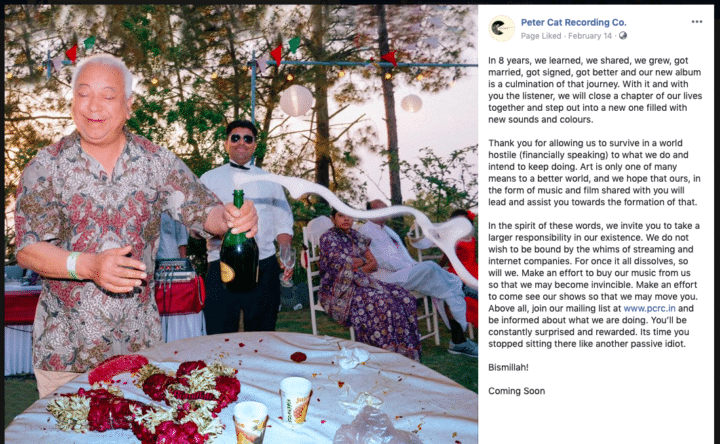