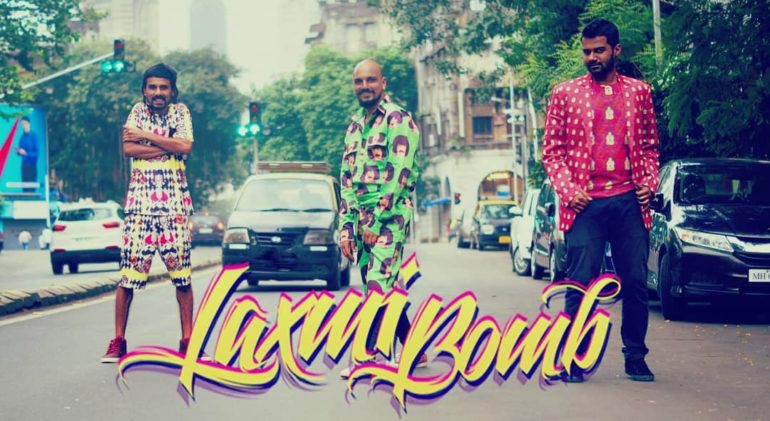 Mumbai based electronic act Laxmi Bomb will be flying to New York City to perform at this year’s edition of the annual music technology conference, Mondo NYC. Laxmi Bomb is among 150 international acts selected to showcase their music at the event.

The conference will feature panel discussions on emerging music technology in the era of blockchain, streaming revenue, studio recording and policy educational discussion. Among this, Laxmi Bomb will be aiming to take away a new fan base, positive conversations and effective time-management.

For Laxmi Bomb, the invitation was unexpected but it came pretty quickly after they sent in their application. “We grabbed on the opportunity merely owing to the opportunity to connect and interact with some key leaders in the music industry in the United States, namely New York,” says frontman Keegan Pereira.

Laxmi Bomb will be the only Indian act performing at the event and the band is aware of the opportunity the band has been presented with. “Herein lies an opportunity, to ‘present’ ourselves to some people we believe can make a difference. But we may not always have that luxury, of being physically present at various places at various times. Hence, the main aim is to find ‘that represent’. If they see something they like, and if they like what they hear, then maybe we have a chance to be that difference,” explains Pereira.

This will be the first time the band will be performing for such an audience, so it aims to stick to the basics and blast. “While we are extremely thrilled to be playing out there as part of the festival showcase, and it sounds extremely hot on paper, the truth is there is an agenda and a mission at hand which involves doing homework and groundwork in a foreign state,” adds Pereira.

The Mondo NYC 2018 music and technology conference will be held from October 2-5, 2018 in Williamsburg, Brooklyn with daytime conferences headquartered at the Williamsburg Hotel.