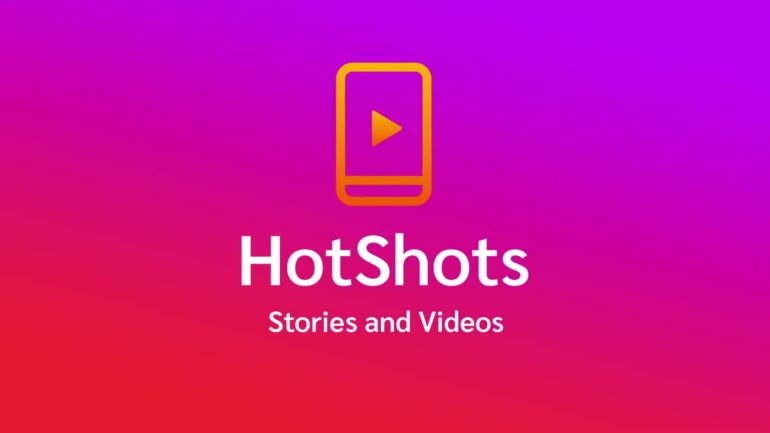 Gaana.com, owned by media conglomerate Times Internet, is launching a new video feature called HotShots that it hopes will lure in influencers and celebrities finding a new home, after TikTok was banned by the central government last week.

This is the first major music streaming platform to launch a direct competitor to TikTok and foray into the audio-visual social media. Numerous half-baked apps in the same sphere saw their downloads boom following the banning of 59 Chinese-origin apps.

The streaming service, which claims to have a 30% share of all music streaming in India, also hopes to attract musicians to this app. HotShots’ launch video showed clips of international artists such as Justin Bieber, Shawn Mendes, Camilla Cabello, and Robbie Williams and showcased features such as slow-mo and rewind.

It remains to be seen whether Gaana will see an uptick in the app usage and downloads with the new feature. AHH sent an email to Gaana inquiring about the new features and this article will be updated once we receive a response.

Gaana remains the app with the least integration to other platforms. Its rivals such as JioSaavn and Spotify have various social media integration tools, which take the user to the applications directly when a shared link is clicked- increasing their usage. Both Apple Music and Spotify have not worked much with Indian artists, and the latter’s recent hirings in India and acquisitions abroad suggest that they will be focusing on podcasts for the time being.

JioSaavn has worked out streaming sessions and private gigs for their listeners, with international artists such as Diplo and Lauv part of such endeavours. In India, Arijit Singh and Prateek Kuhad have been a primary focus for the Mukesh-Ambani owned entity.

Gaana, which arguably offers the widest variety of regional music, has not tried any such activations with any artists yet. HotShots, if marketed aggressively as an indigenous alternative to TikTok, might prove to be an interesting opportunity for the independent music scene in India. Internationally, labels have started picking up “artists” that have gone viral on TikTok, working with them to increase their reach based on how viral their tunes could be.

Whether HotShots succeeds or not will be a keen focus for the industry. However, if there is one message that music streaming apps are sending out, it’s that the pivot to audio-visual content is here to stay. An artist can’t just hope to be popular on a good album and touring – they now have to put themselves out there, and hope that their talent coincides with an internet trend to truly become a hit.