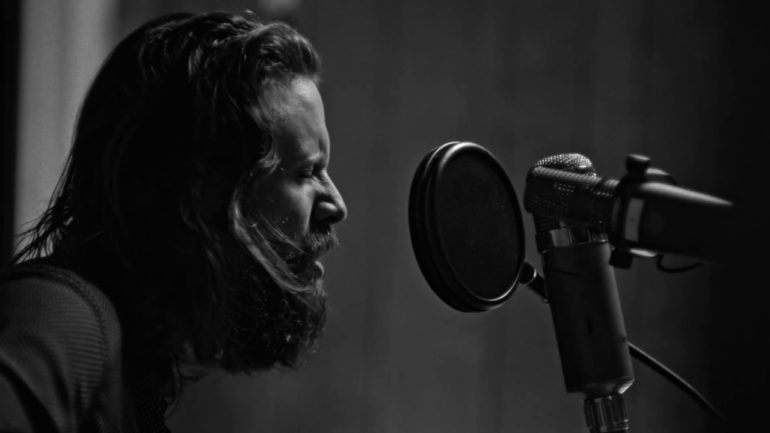 The video, shot in monochrome and minimalist in its production effectively complements the 10-verse chorus-less track. Directed by Grant James and Father John himself, it eschews tropes like chaos, stop-motion animation and Macaulay Culkin used in the previous videos.

Watching Father John Misty, with an acoustic guitar, crooning into the microphone along with Gavin Bryars’ string ensemble in a cosy studio is pure bliss.