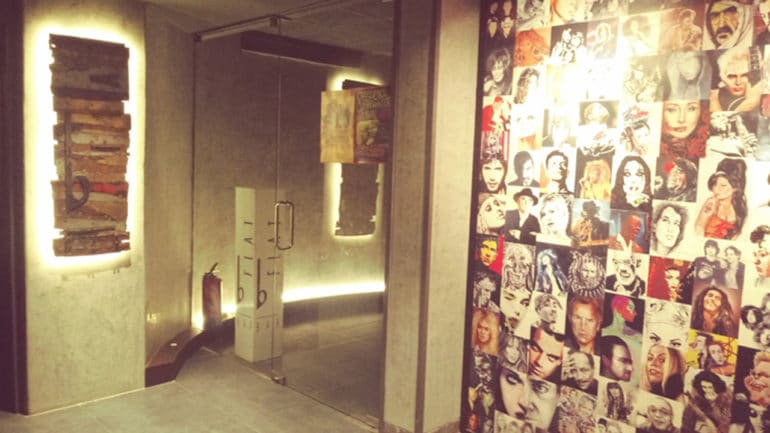 In a rather disheartening development, two of the oldest and consistently active live music spaces in Bengaluru, bFlat and The Humming Tree, have announced to shut shops. The Humming Tree released a statement through their social media channels, one day after BFlat announced their closure in a similar fashion.

Bengaluru has remained in the spotlight for issues concerning live music since the mid-2000s. Initially, a blanket ban was imposed on spaces from hosting recorded music to discotheques. With protests from promoters and venues, years later, the ban was lifted. However, the Bengaluru police banned live music in more than 100 venues across the city stating they were playing running live music despite their license being rejected under the Licensing of Places of Public Entertainment Order 2005.

The Humming Tree in its note stated, “The last two years in Bengaluru has been a nightmare in terms of running a functioning performance venue in light of myopic rules regarding music licenses. We do hope that there is clear and fair legislation going forward and we look forward then to coming back in better avatars as a venue.”

A Humming Heart reached out to BFlat for comments, but they did not respond. We will update this article once we receive any official reply.

Last month, two independent incidents occurred wherein performers were allegedly manhandled or denied permission for not performing songs in Kannada. Although this has nothing to do with the two venues calling it quit, it only further adds to the woes faced by the venues and promoters.

BFlat will be cease operations from October 2, 2019 while The Humming Tree will shut shop on September 30, 2019.

Live music is fading out in Bengaluru and the sheer lack of need to resolve the issue can be solely blamed for the situation. Here is how people reacted on Twitter after the slew of announcements –