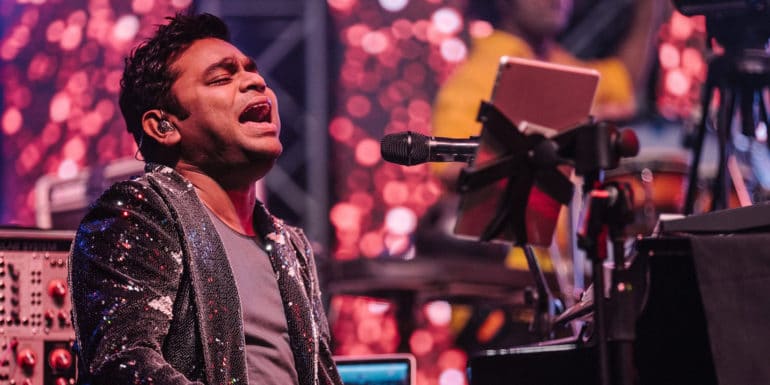 After a sizeable time, AR Rahman will be part of a multi-composer soundtrack again. According to reports in Bandook, the Grammy award winner’s music will feature in Rajkumar Hirani’s next, Sanju. The teaser of the film that stars Ranbir Kapoor in the titular role of  Sanjay ‘Sanju’ Dutt, came out yesterday to much love and appreciation.

According to the report in Bandook, that they have learned the news from ‘multiple sources’, Rahman will have two tracks in the OST of the film. Newcomers Vikram Montrose and Rohan Rohan, who have both composed for Marathi films, will also compose for the film’s soundtrack.