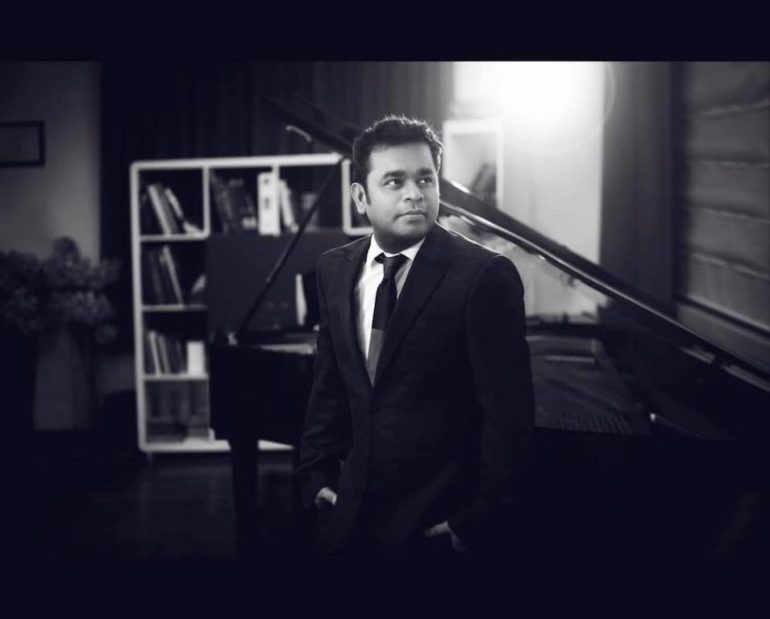 John Greene’s novel The Fault in Our Stars was made into a Hollywood film in 2014 and became a huge commercial success. And now, the film is getting a Bollywood remake with A.R. Rahman set to compose music for Fox Star Studios’ Hindi adaptation of hit.

“When I heard the narration of the Indian adaptation of The Fault In Our Stars, especially how music is so beautifully woven into the narrative, I got quite excited. I am looking forward to creating music for this heart-warming venture,” Rahman said.

The film will mark the directorial debut of casting director Mukesh Chhabra and it is reported that Sushant Singh Rajput is set to play the lead role, which was portrayed by Ansel Elgort in the original.

Chhabra was elated at roping in AR Rahman for the film and said, “As a casting director I have worked on many films with Rahman sir but it was like a dream come true when he agreed to do the music for this film”.

Vijay Singh, CEO, Fox Star Studios, added, “We have had a special relationship with Rahman over the years and we can’t think of a better project to work on with him.” Indeed, AR Rahman and Fox Star Studios share an illustrious history with Danny Boyle’s Slumdog Millionaire fetching eight Oscars, including Best Original Music Score.