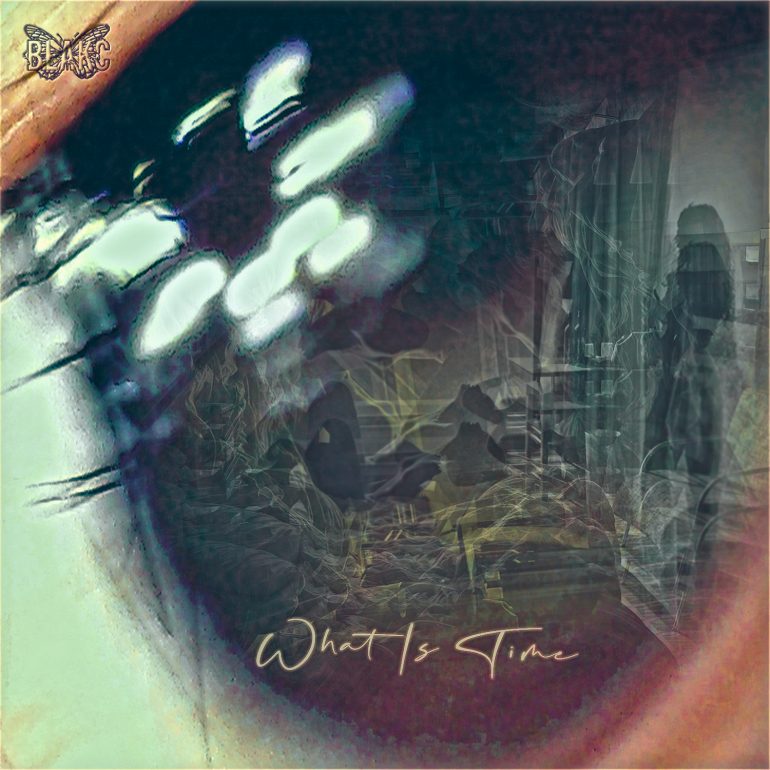 Listen: What is Time EP by Blakc

Blakc, veterans of the Indian indie music scene, have been around for over 13 years. Over the course of this lengthy period of time, the band has undergone many changes in their sound and direction. Formed in Mumbai, the band consists of vocalist Shawn Pereira, Sourya Mukherjee on bass and Reinhardt Dias, Anish Menon and Varun Sood on drums.

Their latest release is a four track EP named What is Time. All four tracks blend together very well in terms of sound and style. It’s a tried and tested formula that never fails to deliver. You have an intimate intro which then explodes into a set of riffs that propel the song forward with much gusto. The songs are big. They are anthemic. The vocals are in your face and unashamedly so. The solos soar over the chugging nu metal riffs and the vocals hold your attention unconditionally.

The EP is about change, but it’s also about control. There is a lyrical thread that ties the songs together, which is clearest on ‘Redefine’. The song is about being open to personal growth, to be open to overhauling everything about yourself when the time calls for it. For the band, their identity is tied to two things – the music and the people. This comes through clearly in how proudly they wear their influences on their sleeves and the passion that spills out of every facet of their energetic performances.

They have released three full length albums and a few more EPs over the course of their existence. Their music reeks of mid-2000s era nu-metal/alternative metal bands with their aggressive vocals and chugging riffs. The band augments this sound with a more heart-felt progressive edge. Their vibe screams anti-establishment rockers with nothing to show – and they have the catalogue to show for it.