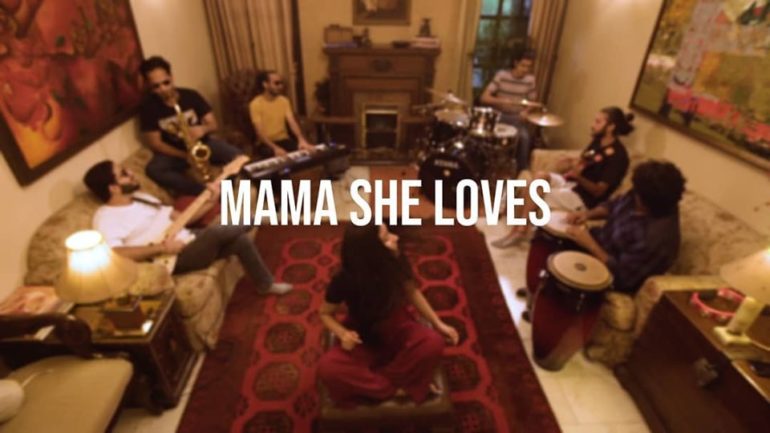 New-Delhi based funk-rock band the Revisit Project has released the second single from its upcoming album Born in Delhi. Titled ‘Mama She Loves’, the funk-rock track features Vrnda Dhar on vocals. The endearing subject of the song is “the most underrated issue plaguing the music fraternity”. It’s about overzealous mothers who call up at the most pivotal times.

Karan Wadhwa’s bass is groovy as hell and sets the tone for the rest to follow. Additionally, Dhar is wonderful behind the mic. She adds gravitas to her voice which catches the listener off guard considering she sang ‘Born In Delhi’ where she sounded completely different. It is only her second song, and the variation is impressive. If there is something that can be improved, it’s the enunciation as the lyrics are difficult to follow.

The shift from instrumental, to having lyrics took place on the second album and continues here too. ‘Mama She Loves’ is a notch above the first single from this album. For a young band, the Revisit Project already has a sizeable number of originals under its belt. This could go right near the top.