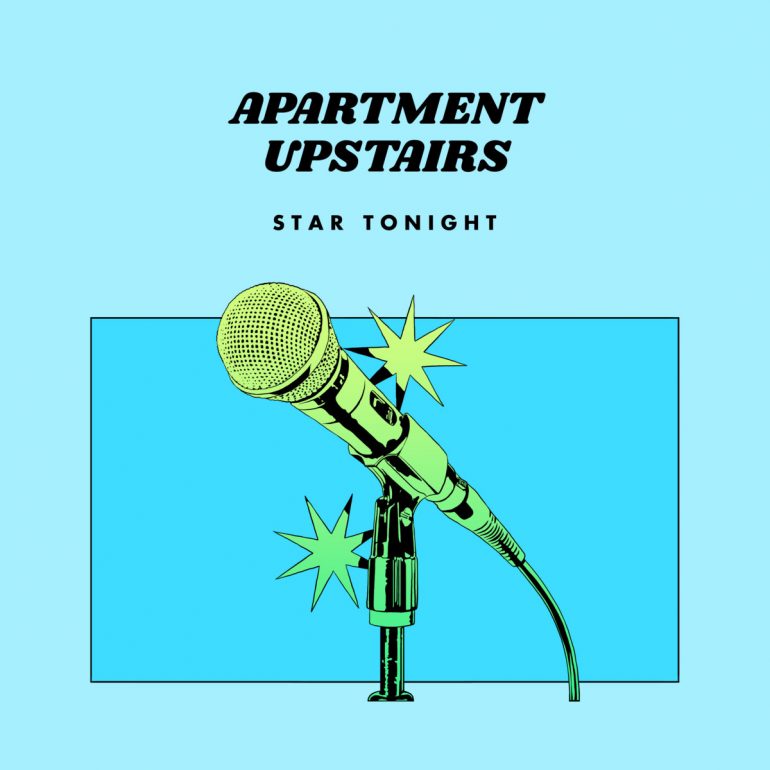 The Bengaluru-based alt-rock outfit has released a standalone single for COVID relief.

As the loop of lockdown continues, it just gets harder and harder for live performers as they proceed to navigating a new (now the same) world in flux. The anxiety induced from being onstage has been traded for a different beast that thrives on the lack of it.

Following their release ‘Mahua’, which flits back and forth between relaxed and aggressive motifs, Apartment Upstairs have unveiled a one-off single titled ‘Star Tonight’. Written by Rohan Pai and Shourjo Chatterjee, the tune is a laid-back affair with upbeat guitars and dynamic vocals placed over free flowing drums, whose messaging sits in direct opposition while it seeks to convey the emotional and anxious rollercoaster of being on stage, posted up against a picky crowd with high expectations.

Produced, mixed and mastered by Doc.Awes of .till Apes, with artwork by Rutwij Paranjape, the single is available for sale on Bandcamp. All proceeds go to fundraisers for COVID relief via Give India, a move that follows similar ones from the likes of Arjun Vagale and Sandunes aimed at giving back.