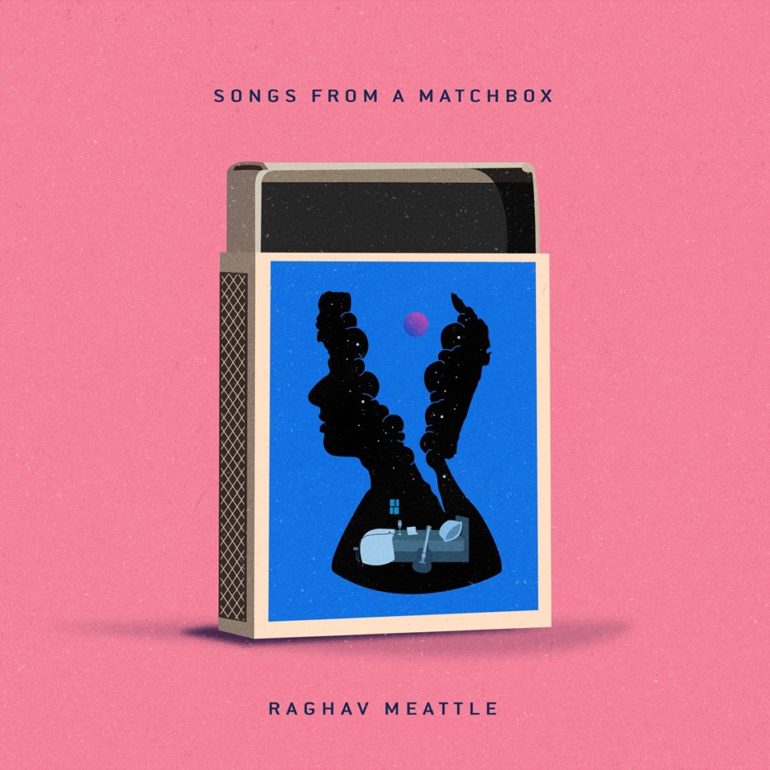 Raghav Meattle’s name has been on the rise since his participation Season 2 of The Stage. His first album, a crowdfunded one titled Songs from a Matchbox came out earlier this month.

Raghav’s songwriting prowess can be seen in ‘Two Left Feet’ which boasts strong and inspired lyrics, along with a melody and arrangement that is very refreshing. Its up-tempo with a pop-rock, almost folkish sound.  Delving into pragmatic dreaming in ‘Better than it all’, he delivers relatable lines in ‘The future has never looked so bright, opinions on the left and my right / Waking up a tad bit late, but I’m not living a lie’. Fans of Peter Cat Recording Co. will like what they hear in the fast-paced, and hard-hitting acoustic of ‘Please Come Back to Me’.

There is a nice flow to Songs from a Matchbox where Raghav Meattle shows he has a lot to offer.