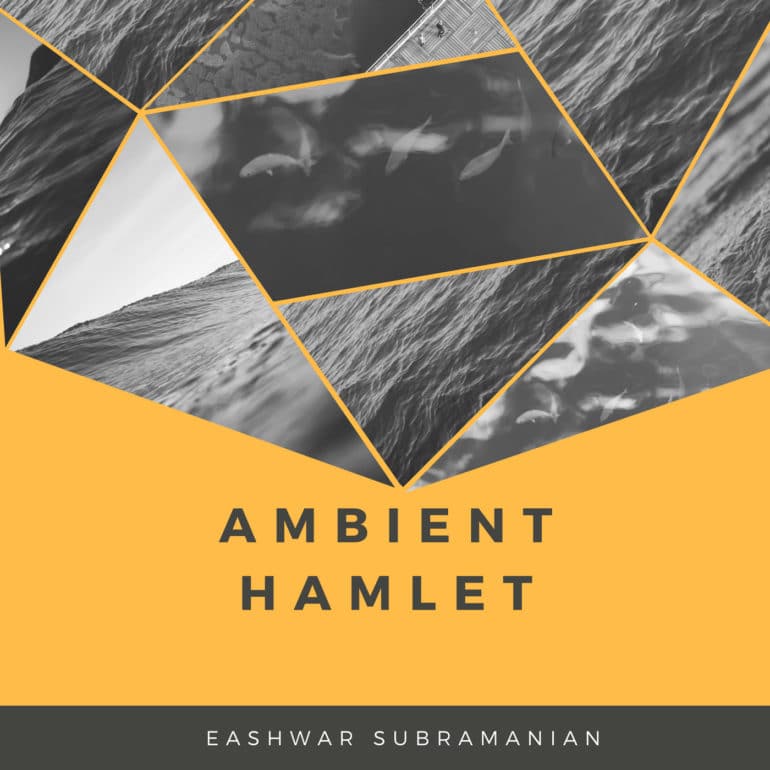 Namma Bengaluru producer Eashwar Subramanian’s SoundCloud has seen an unstinting slew of uploads for the better part of the past two years. Set out to inoculate his audience with some peace and zen, Eashwar brands himself as an ‘Ambient’ producer.

His new EP, titled Ambient Hamlet, is the first in an orderly series of ambient EPs that have been staggered for release. Ambient Hamlet has its roots entrenched in atmospheric sounds and melodies. In Eashwar’s own words, “Ambient Hamlet is an experiment in ambient music inspired by the voices of nature and seeped in the midst of simple melodies”.

Mastered by Sridhar Varadarajan, the EP houses five tracks, the transitions of which seamlessly bleed into one another. Piano synths lard each track, a sonic cornerstone around which it flows. The opener ‘Wilderness’ features beautiful piano chords that crystallize over the span of four minutes. The airy and wispy production yields an almost assiduous clarity on the following tracks ‘Far Away Land’, ‘Seashore Story’ and ‘Spring Ostinato’. The EP closer ‘Psybient Dream’ is a hypnotic swirl, pulling us closer unto its eye. Catch all the vibes here