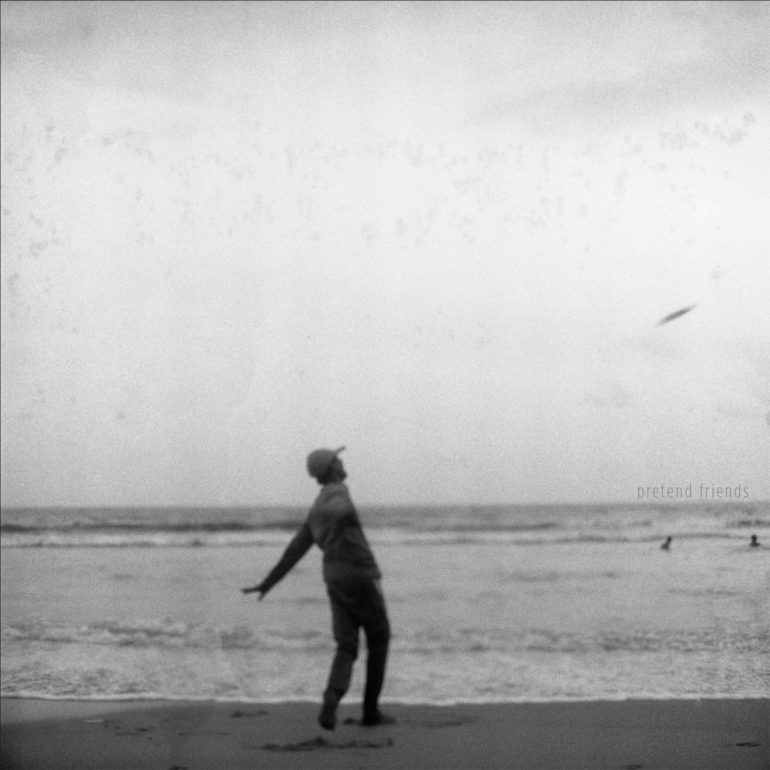 Dhruv Bhola, musician extraordinaire from Delhi’s thriving indie scene, is at it once again. While currently a member of Peter Cat Recording Co., Run, it’s the Kid and Begum, his solo project Bowls sprouted from the surface last year with his debut EP Shed Winter that garnered favourable reviews. More importantly, it brought to light a signature sound, one that began to trickle into his aforementioned contributions, including ones with Prateek Kuhad, Morning Mourning and Ditty.

His latest, Pretend Friends, is a languid and dreamy two-track release of older material. Reverb-soaked, lo-fi passages meld seamlessly with gleamy synths while Dhruv’s Syd Barrett-like sombre delivery builds further on the sound that has become his own. Both tracks deal with an overarching theme of friendship.

‘Pretend Friends’ is all about being in a friendship that’s nearing the end of its tether. The egos at battle, confusion intertwined with mounting insecurities. ’Two Feet’, a short acoustic adage details the inherent difficulty of making new friends as you get older mixed with the struggle to hold onto the friendships you currently keep. No one says what they mean, two legs connected to distinctly different feet.

The artwork, photographed by Karan Khosla, shows a lonesome figure hurling a frisbee from the shore, while two figures in the water look on; symbolic, perhaps, of our inherent fear of letting people in.

Pretend Friends will be out on June 12 on all major streaming platforms.