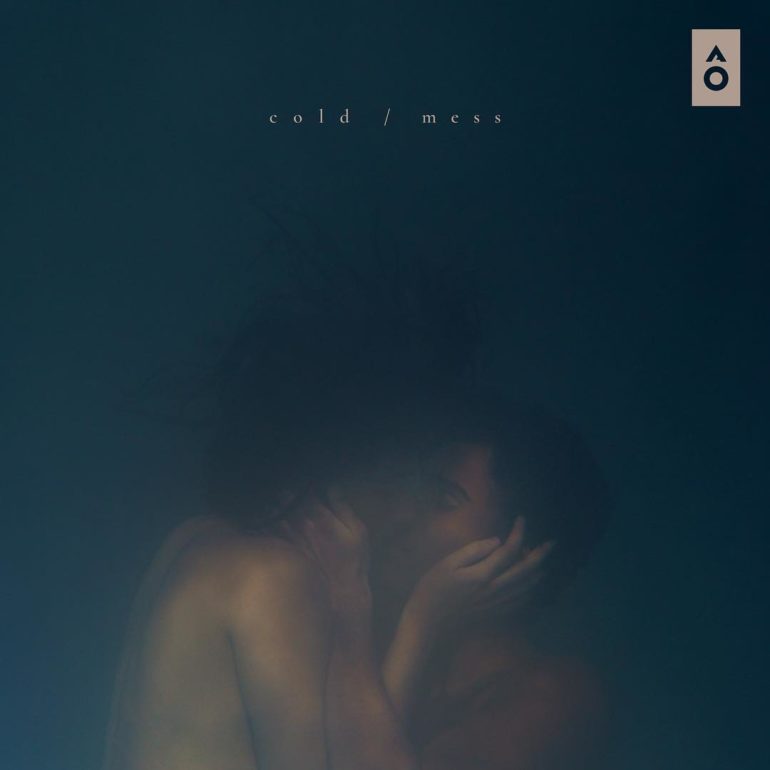 The Delhi-based singer-songwriter and India’s most sensational independent musician today, Prateek Kuhad, has released a new EP. Titled Cold/Mess, the album is a compilation of six songs.

The album came as a surprise to fans, for there wasn’t much of media talk or promos, although it has been in the works for a few years now. Prateek Kuhad’s last album In Tokens and Charms was three years ago. As Prateek Kuhad himself says, the new (and third) offering is possibly the most honest bit of songwriting he has done, and it does register discernibly on the listeners.

A cursory glance at the tracklist already hints at the kind of the compilation this is – the songs one after the other, are increasingly laden with emotions of love, longing and ache. The album is well-produced, Prateek’s age-belying vocals and pop sounds ring with great clarity. The opening track ‘With You/For You’ has a gorgeous sense of rhythm to it; set in a calm-storm pattern, the song is an instant ear-worm.  The sway and the swing in ‘Did You/Fall Apart’ continue into the eponymous track ‘Cold/Mess’.

The album is available on popular streaming platforms.