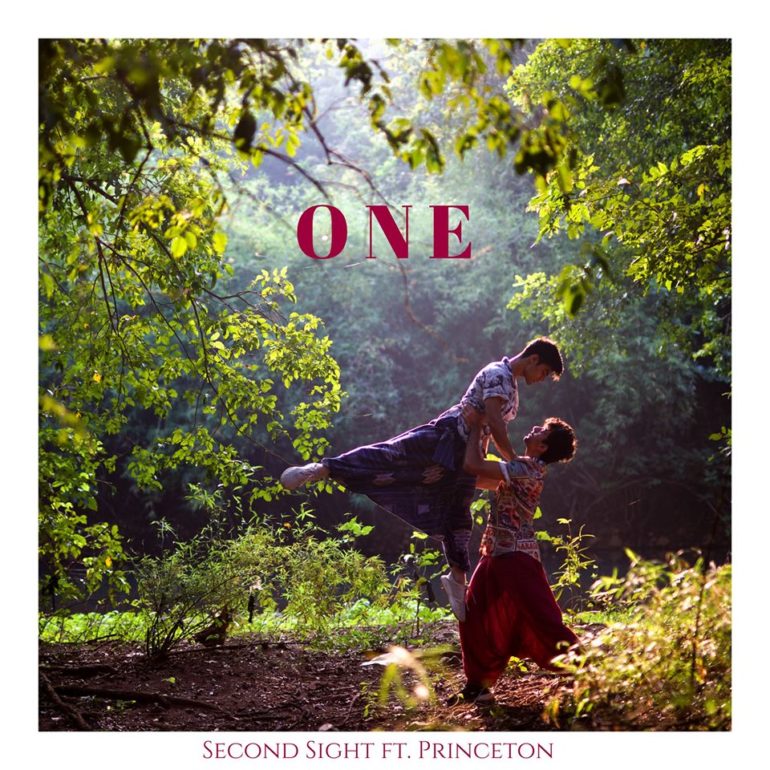 After finding its sound in 2018 with debut EP The Violet Hour in 2018, Mumbai-based Second Sight has released a single titled ‘One’ that features rapper Princeton Agoucha. Produced by Zain Calcuttawala, the song boasts a spanking new quintet set-up with Shivang Kapadia on drums, Vatan Dhuriya on synth and Ralph Menezes on bass.

Second Sight is the brainchild of Anusha Ramasubramoney and Pushkar Srivatsal who started the project as a duo while studying together at the Swarnabhoomi Academy Of Music. Their shared influences ranging from pop to bossa nova, jazz and RnB, and a love for vocal harmonies, extended chords and delectable basslines can be traced throughout their repertoire of originals. A strong DIY work ethic coupled with a steady evolution brought a slew of singles that the band has put out as performance videos.

‘One’ opens with a vocal harmony enveloped by the guitar and synth in a style that’s very reminiscent of Hiatus Kaiyote in its arrangement, phrasing and delivery. “I wanna live in a world where the only coming out is walking out through the door that’s in my mind” sings Anusha over the second half of the verse as the major sixth and ninth chords, backed by a deliberately variant groove make their RnB-Soul-heavy presence felt.

The band sheds skin like a chameleon avoiding detection as it enters the interlude with a deliberately glitchy laid back beat while rapper Princeton gets the flow on point. The section is also cleverly interspersed with syncopated rhythms, coordinated hits and transcendental chord changes in a vibrant but controlled display of musicianship.

“The concept of the song revolves around being accepted for who one is. This happens at both a personal and a societal level. At the time of writing the song, we were very influenced by section 377 being repealed, and also the accounts we were hearing from our friends from the queer community. We genuinely wanted to partake in this conversation through our music, without taking over the narrative of the queer community,” says the band.

They’ve taken a further step in this direction by initiating a mini-series called “The Art Of The Matter” which seeks to have conversations with queer artists on the convergence of gender, identities and art.