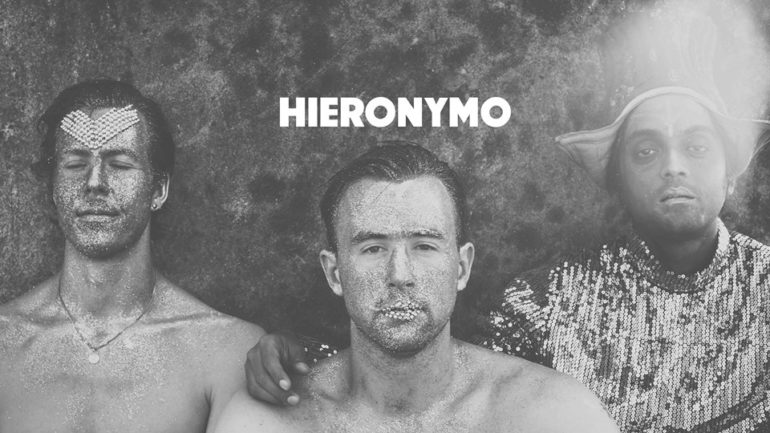 New Delhi-based psychedelic rock trio Hieronymo, is here with its first official release – a 4-track EP called Particulate Matter. Although the band shares its name with the Spanish Tragedy, there is nothing tragic about its music, although the drama is definitely there.

This EP has style and it has substance. It changes gears constantly and is full of surprises, but the final product offers four very engaging songs. On each track, there are several types of sounds, and each section is given ample amount of time to make an impact on the listener. There is a guitars heavy section, a drums heavy section and one section on ‘G.U.M.S.T.’ even features synth in a very 1980s-America kind of way. Synth has officially been back for almost two years now but it still sounds refreshing on this track, as it is preceded and followed by some really exciting elements.

Guitarist Sam Harrison and bassist Will Clark came down to India from Canada and UK and started looking for a drummer for their project. Aman Kumar Singh’s sampling and his work with the sticks synced well with the western sound the two brought with themselves to Delhi, thus forming the trio in New Delhi.

Aman Kumar Singh, who has played for Advaita and Bipul Chettri in the past, gives the skeleton to the body of whacky vocals and crazy riffs that Sam and Will bring to the mix. Hieronymo’s Particulate Matter is notable for reflecting how a collaboration between Indian and western artists leads to a positive exchange of creative ideas and influences, increasing the quality of the music that they produce.