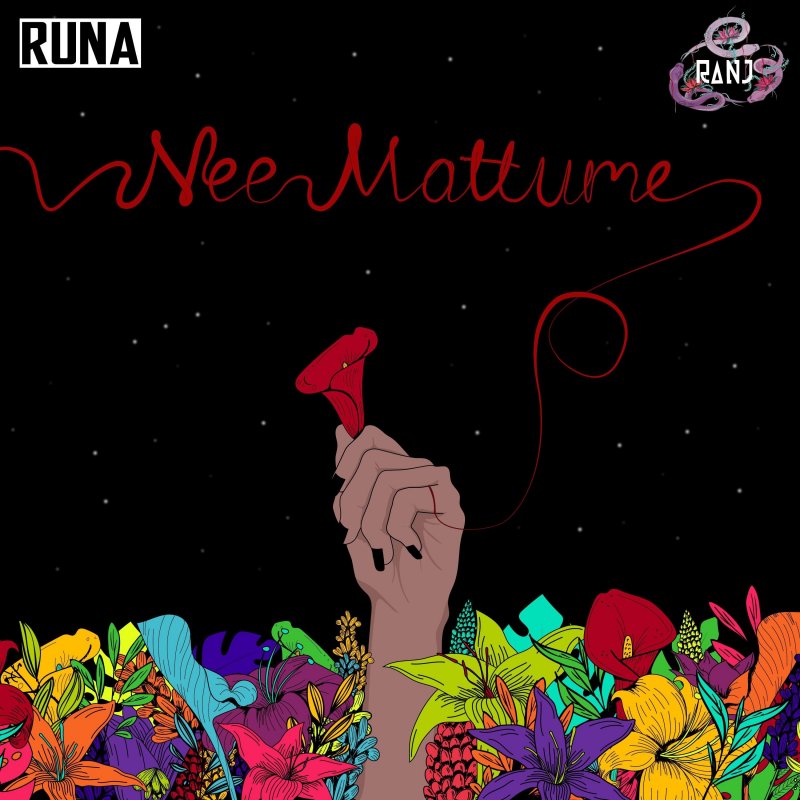 Following her team effort with Samudra Dasgupta (issamood), STEVIE and Michael Timothy on last month’s ‘That Way’, RANJ chalks up another single release for the year with ‘Nee Mattume’ (Only You).

The singer and saxophonist of groups like Paula and the Associates and Kelvikkuri, Ranjani’s voice possesses a unique blend of Carnatic and RnB, one that’s highly calculated in delivery while possessing neither genre’s histrionics and showboating. The song isn’t her first in Tamizh, having sung on Kelvikkuri’s smash ‘Nangooram’, a song that featured on our Best Independent Debuts of 2020.

On ‘Nee Mattume’, she stacks vocal layers of intense yearning on a sheet of piano balladry composed by violinist Arun Ganapathy aka RUNA, while Michael Timothy takes care of production while contributing towards the song’s low end. The song has been released via Chennai-based agency Amaranta Entertainment.