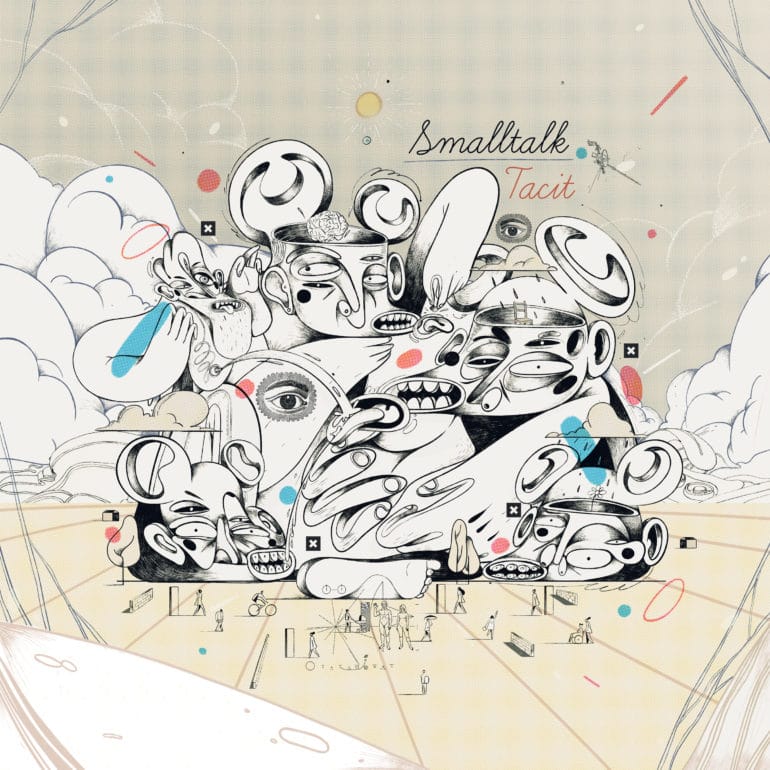 Mumbai band Smalltalk whose sound could broadly be put in the R&B genre has released its debut EP Tacit. The band is ambitious with its four-track long album that explores different styles while staying true to its groovy essence.

Smalltalk indeed seems to be on a rise, and the band’s quality can be illustrated through Tacit, which is impressive in both sound and production. The album begins on an impressive note with ‘You Don’t Even’, but the real charm of Tacit comes to the fore as it progresses. ‘Come Back’ is where the arrangement stands out. The tempo and vibe shift through the song and makes it clear that the band doesn’t seem afraid to experiment, which is remarkable for a debut. Smalltalk also gets the structure of the album on the money with Tacit closing on ‘Blindspots’, the more cohesive track.