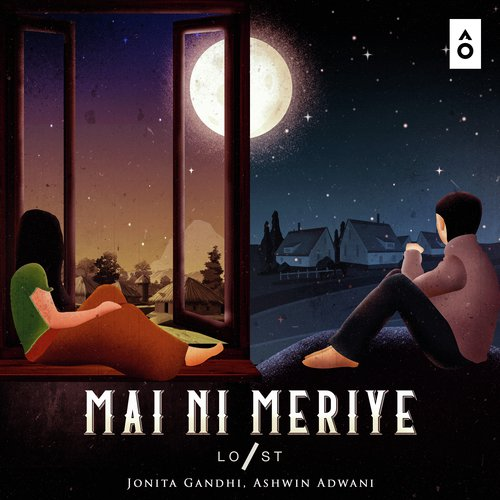 The electro-pop track, a rendition of the Himachali folk song Chamba, pairs new age beats with a soothing rhythm created by Indian classical instruments. The artists describe the song as a story of two young lovers, who are away from each other and just the thought of being around each other brings them joy. However, being together feels like a dream.

Underscoring their position as one of the leading music artists from India, the duo has garnered great popularity among the new age listenership in India and overseas. Some of their most popular tracks include Bombay Dreams with KSHMR, Mahi, their official remix of Alan Walker’s Faded and the Vaseegara edit with Jonita Gandhi’s vocals. Further, Lost Stories have three #1 singles on iTunes to their credit and have remixed the likes of One Republic, Afrojack, Alan Walker, and most recently, U2.

Apart from this, Lost Stories is also a part of YouTube’s Foundry development programme, a first for an Indian artist. The programme works with independent artists on how to best engage with their audience on the platform. Popular names associated with the programme include Dua Lipa, Rosalia, Maleek Berry, Jacob Collier and more.