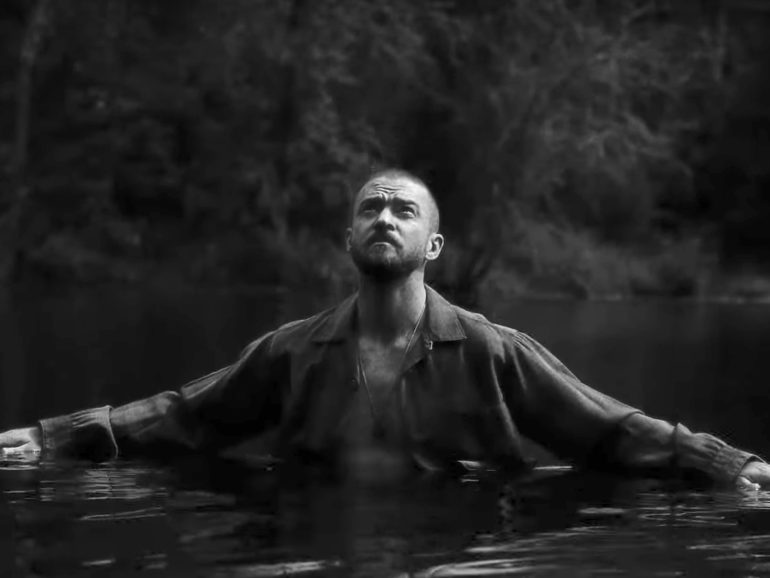 Justin Timberlake’s highly anticipated Man of the Woods has been released. Comprising 16 tracks in total, Man of the Woods features guest appearances from Alicia Keys in ‘Morning Light’ and Chris Stapleton in ‘Say Something’.

“This album is really inspired by my son, my wife, my family, but more so than any other album I’ve ever written, where I’m from. And its personal,” Justin Timberlake said earlier.

On his fifth album, Justin Timberlake seems still dedicated to the Timbaland style of FutureSex/LoveSounds beats, the trademark sound that makes him arguably the biggest male pop star.