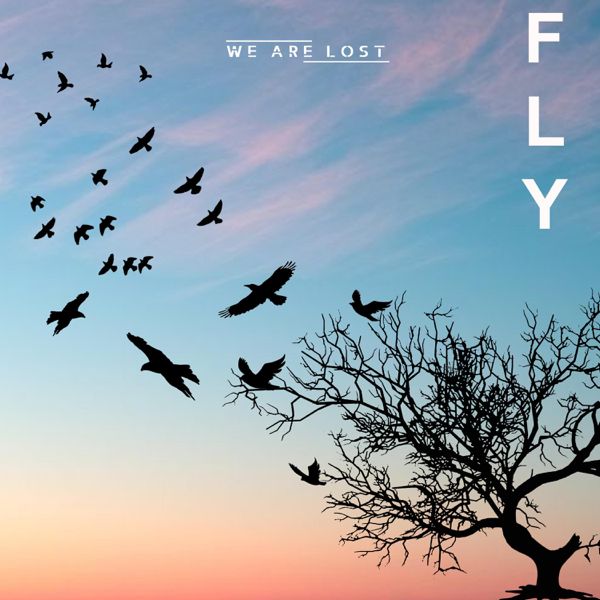 Listen: Fly by We Are Lost

As far as genres go, there are a mere handful from outside that have found an unlikely home in India, post-rock being one of them. Built on the idea of vast expanses and ambient textures, it poses direct opposition to a lifestyle spent within crowded spaces and teeming masses. Neighbouring one such teeming mass hails We Are Lost. The Mysore-based quartet, formerly known as Savan, released their new single, ‘Fly’.

The song builds on the band’s post-rock leanings, showcasing their laundry list of influences while being unburdened by them. Taking the best from acts like God is An Astronaut, Explosions in the Sky and aswekeepsearching, ‘Fly’ embraces space, loading itself with textures stitched together by tinkly piano and sparing guitar until exploding into heavy breakdowns that flit from uptempo to half-time.

Keeping to the theme is the artwork by Numitha that features a flock of birds mid-flight, their silhouettes against the wide-open sky. Largely instrumental, the tune does employ occasional wordless vocals and samples, heightening the heavy highs while adding a shade of introspection in its quieter moments.

While not their first single, ‘Fly’ is a signal of intent and forward movement for the group.