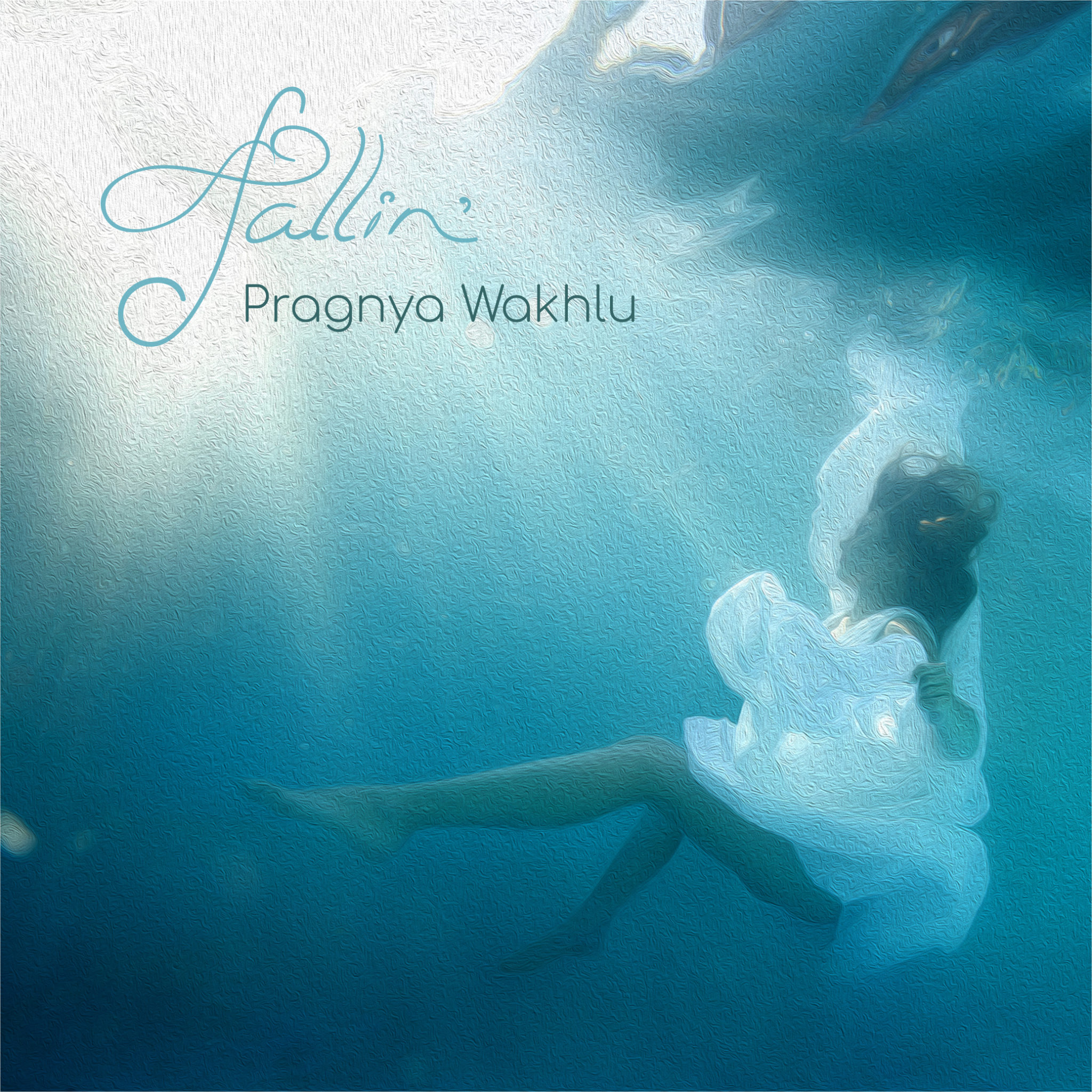 Singer-songwriter and guitarist Pragnya Wakhlu released her new single ‘Fallin’’ on May 17. The first single from her third album Lessons in Love, the track features Delhi’s homegrown musicians from the jazz scene. It includes Abhay Sharma on saxophone, Rythem Bansal on piano/keys, Sonic Shori on bass, Naren Chettri on drums with Pragnya on guitar and vocals.

The lilting song has been mixed and mastered by Keshav Dhar. While the drums, saxophone and guitar for the track were recorded at Kintsugi Studios, the vocals, bass and piano elements were recorded at home by the respective musicians.

Running into 5 minutes and 7 seconds, the dreamy ballad is inspired by the possibility of an unrealized relationship. The track creates reflective soundscapes for the listener with the intermingling of the saxophone and the piano, along with Pragnya’s guitar and voice. This intensely personal reflection of feelings is a departure from her previous work into a sound that influences the soul with more blues and jazz. Pragnya made a zero budget music video for which she had friends from different parts of the world send in their definition of love.

The video, which was completely shot on phones, has also been solely edited by Pragya, during the lockdown. With four tracks, the EP will feature jazz fusion guitarist Shailendra Wakhlu on some songs as well as Australian jazz guitarist Marcos Villalta on a track called Whale Song. Another track will feature Hong Kong Philharmonic Orchestra trumpeter Joshua on the trumpet.

The engineer and IIM graduate known for her powerful vocals, soulful singing style and deep lyrics, Pragnya released her debut album Journey to the Sun in May 2012. Releasing two singles with her label, Underscore Records, she has also shared the stage with bands such as Shaair+Func, Parikrama and The Raghu Dixit Project at different festivals and concerts. She was also selected by the Rolling Stone magazine to perform for the Divas of Rock concert, showcasing women in the rock circuit in India.

During the lockdown, Pragnya wrote a short song called Song of Hope, which she released after making an acoustic video of herself singing the song. Apart from that, she wrote another Hindi song, which she is thinking of recording with her Kahwa Speaks ensemble.