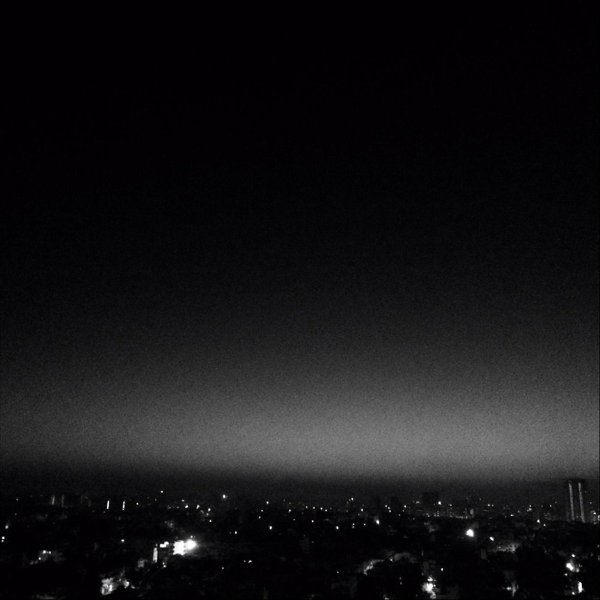 Titled Dheere / Deewarein, the duo’s third official release, and the current climate of quarantine, casts the project’s explorations of distance and isolation in a new light. Uploaded to Bandcamp as two separate tracks, artists Tanvi Rao and Rahul Giri, however, have treated ‘Dheere’ and ‘Deewarein’ as a single body of work. Cohesive both lyrically and sonically, Rao’s rain-soaked vocals pour seamlessly forth one song to the other, with the unspoken understanding that they are to be heard in unison.

Time stands still as the dawn landscape of ‘Aur Nahi’ evaporates into the night sky of Dheere / Deewarein. The unbearable heaviness of being and the sense of an unknowable loss is immanent in these dreamy dirges. An overbearing stillness pervades the first act, hinting at a semblance of inner peace and the falsities of darkness and distance. ‘Deewarein’ is more striking in its sadness and despair, conjuring images of closed doors and walls of silence closing in on loneliness.

In its final moments, the song veers dangerously close to an electronic outro like ‘Piya II’, many fans would have appreciated. But Giri’s minimalist production and bursts of nimble counter-melody take ‘Dheere / Deewarein’ to a level of finesse that can only be expected with time and temperance. Rao’s meditative poise, sustained by piano and pregnant with pause, has never been more reminiscent of Grouper’s unplugged album Ruins, also recorded in self-quarantine.