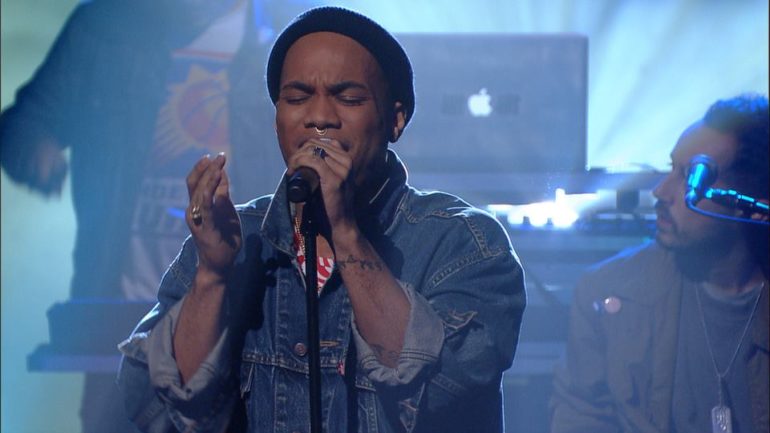 LISTEN | Anderson .Paaks new song Til Its Over

Last month, Anderson .Paak was in India for the Backdoors festival and mesmerised the audience with his brilliant performances in Mumbai and Bengaluru. He has been teasing his fans ever since he announced that he was going to release two new albums this year – one solo record that would feature heavy Dr. Dre involvement, and another with the Free Nationals, his band of which .Paak is both singer and drummer.

He hasn’t disappointed, and just weeks after this announcement, the artist has released a new song called ‘Til It’s Over’. The track also appears in the Spike Jonze-directed commercial starring FKA Twigs for the Apple HomePod.

‘Til It’s Over’ features the keyboards and synths that made .Paak’s Malibu such a brilliant listen. Produced by Jeff Kleinman and Michael Uzowuru, the song is a good demonstration of why Anderson .Paak has been one of the most sought-after artists in recent memory. Brilliant vocals, the luscious synths and an almost enveloping style – the wait for the entire album seems excruciating now.