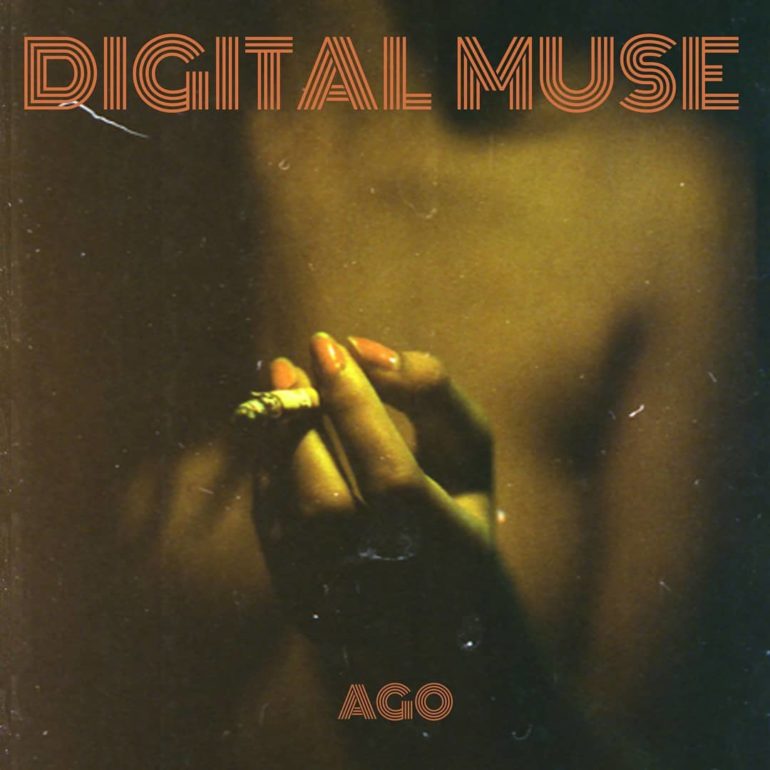 After making a name for himself in Kerala’s independent music scene, Ago is finally out with its debut EP Digital Muse.

Ago is the brainchild of Kochi based musician and visual artist Abhishek Gopurathinka. The album is the sonic embodiment of the ethos of its own edgy and defeatist album art. The 3-track EP offers a dystopian look at the algorithm ruled age through a pessimistic 70s lens.

‘Strands of Blue’ sets the tone for the EP perfectly with its melancholia laden acoustic guitar chords. Abhishek’s quiet vocals deliver a poignant stab at the dehumanisation of man in our modern digital age. The song reads like a spoken word piece with no definitive structure and no chorus. In addition, the restrained and low key electric guitar piece layered at the tail end is in perfect synergy with the ennui-laden vocals. The EP goes all out on the 70s nostalgia with tracks like ‘Digital Muse’ with its drawn-out riffs.

The final track ‘Missing Machine’ starts out as a lazy piano ballad gets progressively denser with busier guitars and groovier basslines. Subsequently, it an emotional crescendo with the intense heavy metal guitar passages and Abhishek’s touching vocals.

Digital Muse delivers exactly what it promises with the first few notes of the opener and sticks the landing perfectly.