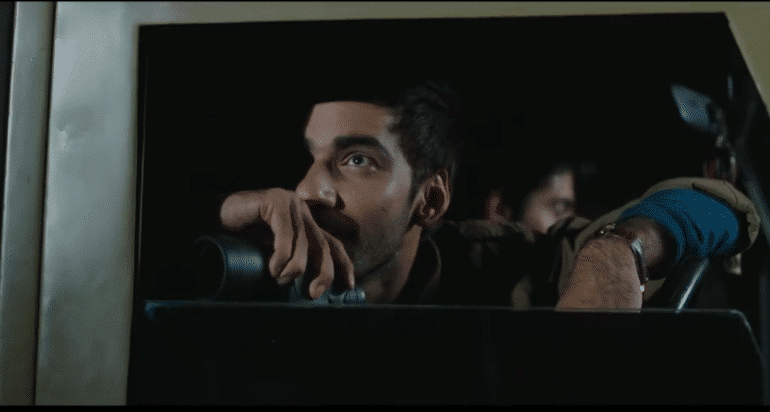 It is lovely to see the Sitar and fusion music exponent Niladri Kumar put on his mainstream hat for the upcoming Hindi film Laila Majnu. This is only his second mainstream venture (he made his debut in 2016 for the Kannada film Niruttara, where he played to his classical/fusion strengths which were hardly filmy and very refreshing).

In the first song from ‘Laila Majnu’, he seems to have struck the sweet spot between the two worlds. It begins with a slow, pensive percussion rhythm (a bit like AR Rahman, perhaps a more languid ‘Nenjil Jil Jil’ from Kannathil Muthamittaal). Jonita Gandhi sounds lovely, especially in the glide towards the high scale. Arijit Singh is fantastic – he continues to show his ascendancy in every opportunity that comes by. The tune and the duet structure work beautifully with Irshad Kamil’s words. As the song progresses, the percussion gets bolder and the fusion becomes more apparent. Perhaps we hear a glimpse of his ‘zitar’ in the end.

The 4-track soundtrack cannot be more welcome in the Bollywood scene today.