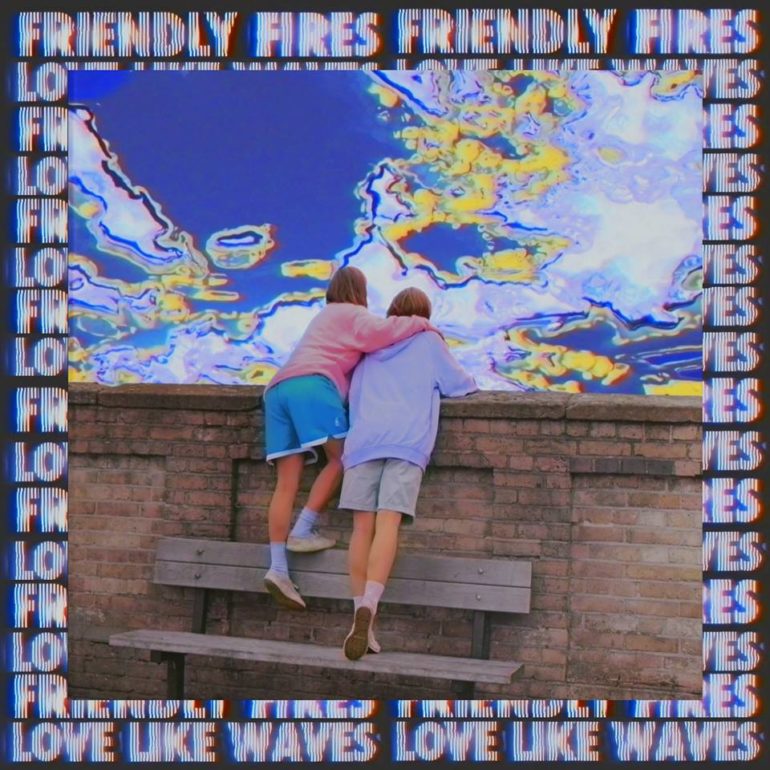 English band Friendly Fires have dropped their comeback single titled ‘Love Like Waves’, their first in over seven years. The song debuted on Annie Mac’s show on BBC Radio 1 as the ‘Hottest Track in the World’. They also played it live during their comeback shows in Norwich and Leeds

The song, which existed in some form or the other for the past six years, takes inspiration from the previous electronic collaborations of the band members. The song has all of the details that constitutes Friendly Fires’ sound. It has it all, from the swirling psychedelic synths, to the shoegaze-y guitars and to the club-like piano line running throughout the song. Combined with MacFarlane’s sunny falsetto vocals, it serves up as the perfect comeback single, reintroducing and reminding about themselves to the general public.

As part of their ongoing comeback tour, a line of festival dates has been confirmed, along with huge shows at the London’s famed Brixton academy. Listen to ‘Love Like Waves’ below.